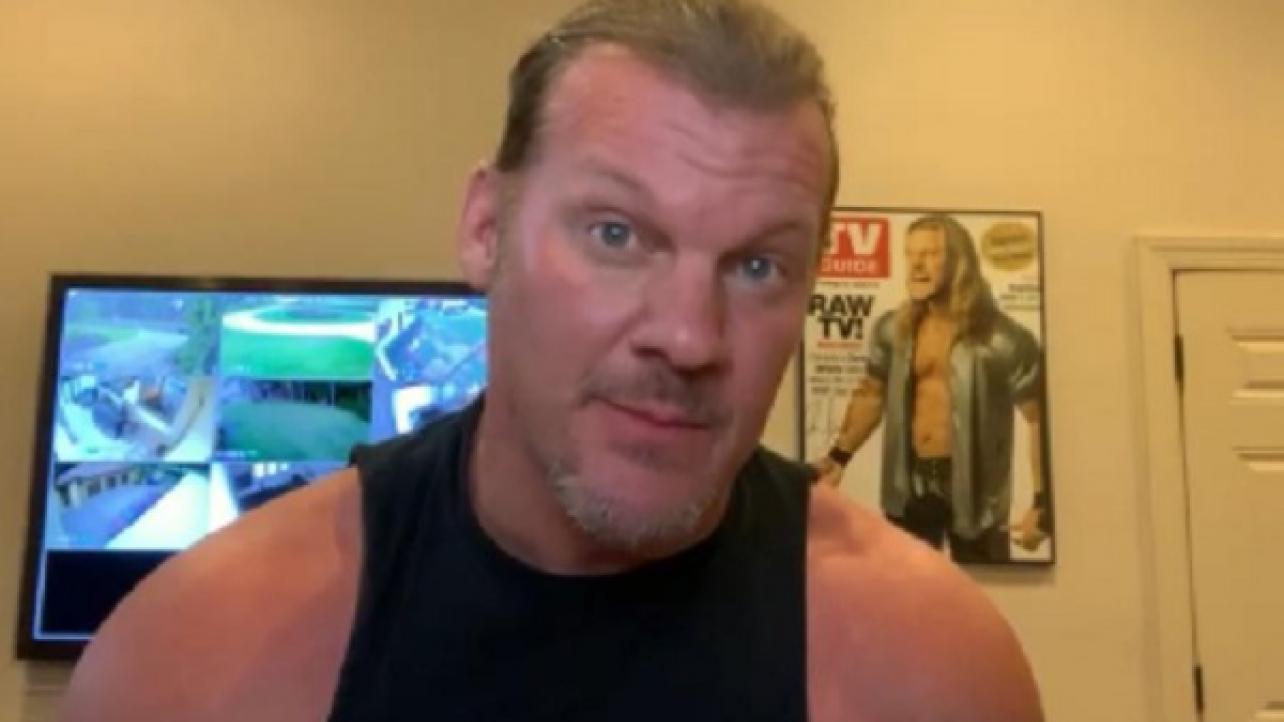 All Elite Wrestling brought in most of their top stars for the WarnerMedia Upfronts on Wednesday, where the AEW television deal with TNT was announced. However, conspicuously absent from the event earlier this week was Chris Jericho.

According to the Wrestling Observer Newsletter, the reason for this is because Tony Khan wanted to portray an “old school feel” by keeping his main event of Jericho and Kenny Omega away from each other.

The only time he wants to see them both in the same place is if they are there to shoot an angle building up their match.