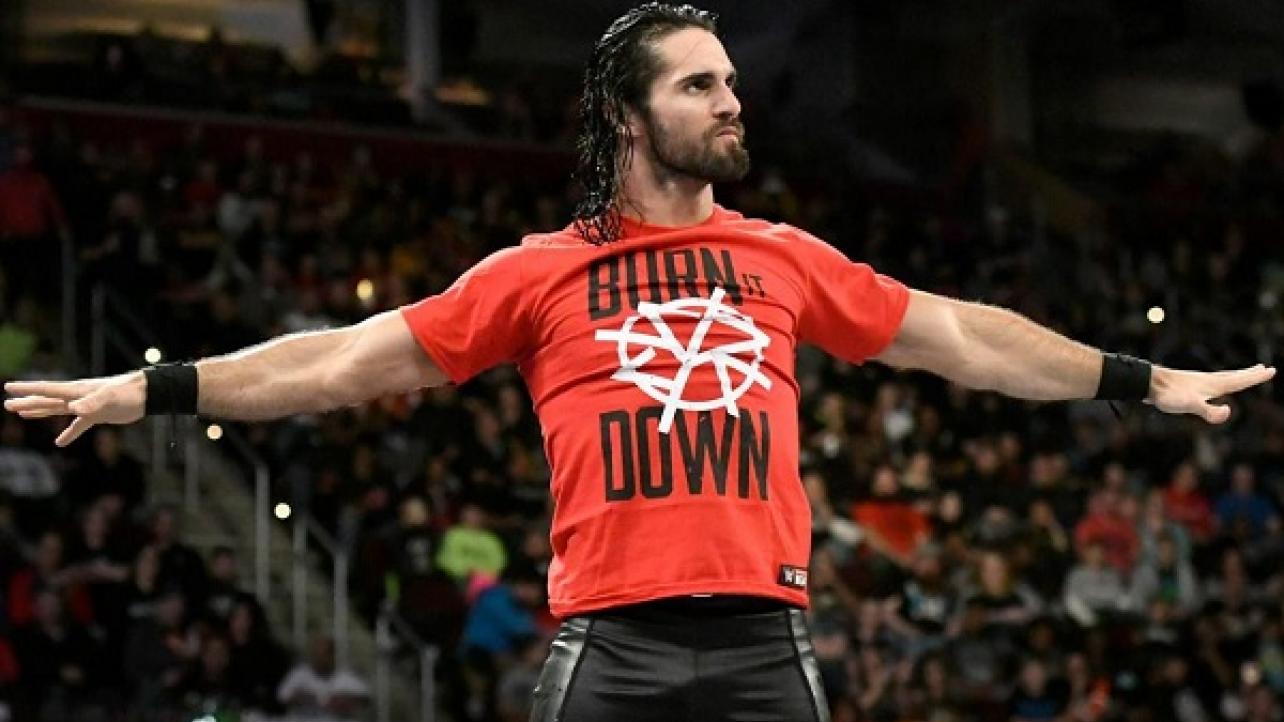 On Wrestling Observer Radio, Bryan Alvarez speculated that if Seth Rollins is being booked to wrestle Brock Lesnar at WrestleMania, it could be the reason why he is currently feuding with Bobby Lashley heading into the Rumble. Alvarez guesses that WWE may want Rollins to roll through another “big man” in Lashley as a way to get him over before he tackles with Lesnar.

On the same show, it was also suggested that given that Rollins might be earmarked for a main event match at WrestleMania, he should likely be considered the favorite for the men’s Royal Rumble match later this month.