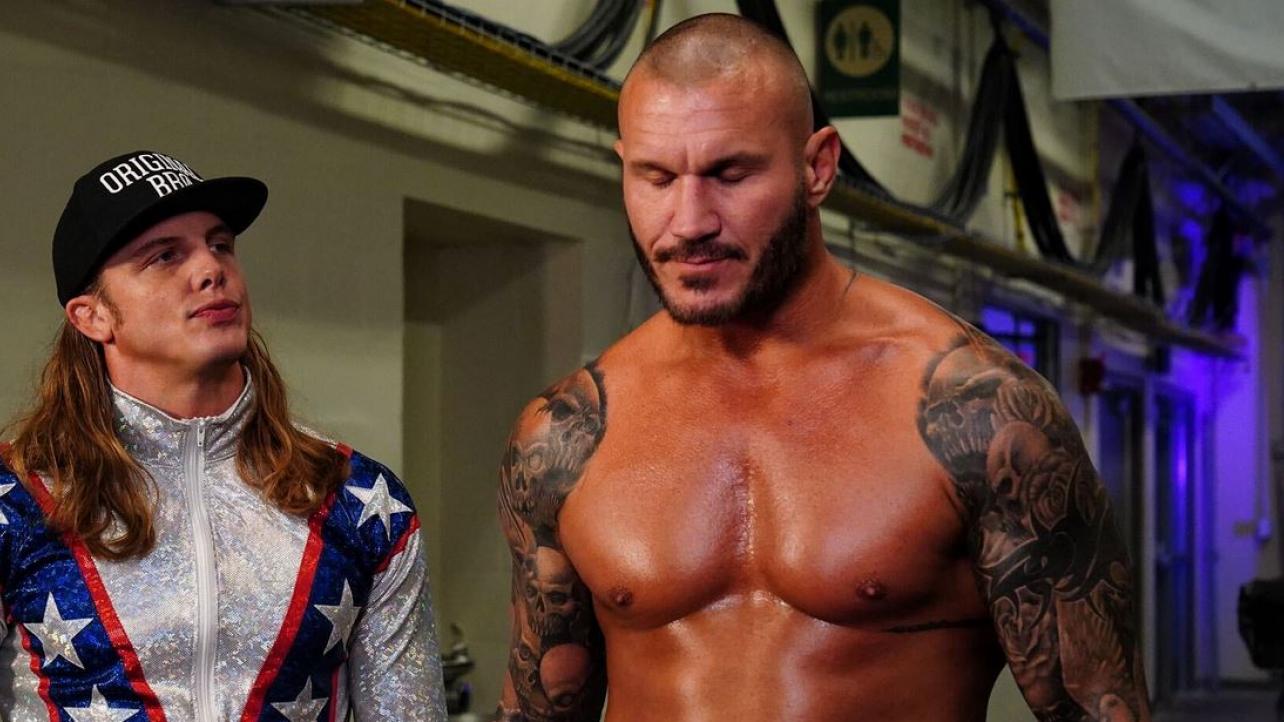 Last week’s episode of RAW saw Riddle and Randy Orton officially form their tag team known as R-K-Bro and get their first-ever win when they faced Shelton Benjamin and Cedric Alexander. Last Monday’s RAW then saw Orton and Riddle get their second straight win in two weeks when they beat Elias and Jaxson Ryker.

According to PWInsider.com, the current plans call for Team R-K-Bro to receive a sizeable push moving forward as the company wants to keep them together. There’s no word yet on the specifics of the push, but the team is reportedly not planned to tag just for a short period of time. A run with the RAW Tag Team Championships is also a huge possibility in the near future. It was also mentioned that WWE will be releasing R-K-Bro merchandise soon.