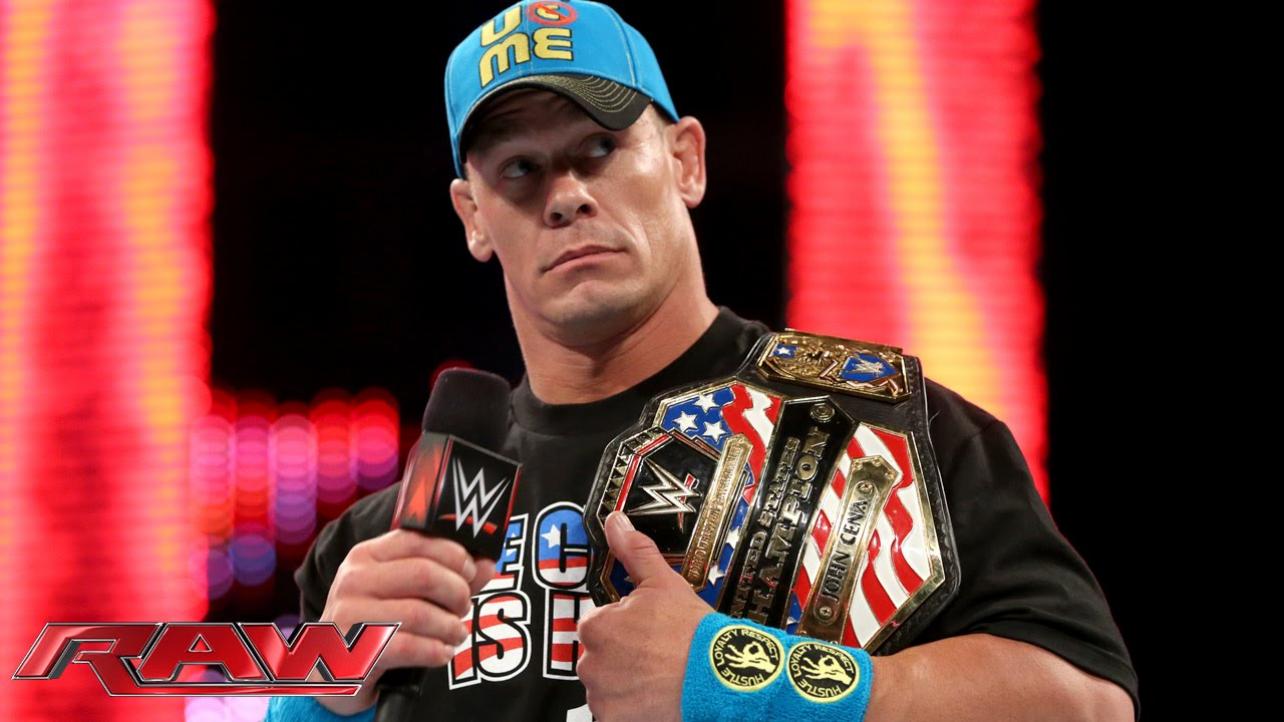 — According to WrestleVotes, John Cena has reportedly told WWE officials that he will not be participating in the World Cup tournament at Crown Jewel next week, adding to a growing list of issues with the Saudi show. WWE continues to advertise Cena in hopes that he will change his mind or still compete in the event that the show is moved to a different location, but for now, he appears out.

— Dave Meltzer has a similar report, saying that yesterday afternoon before WWE Raw, the company’s creative team was told that Cena would not be participating and would need to be replaced yet he also notes that they continued to advertise him. Meltzer added that the story about Daniel Bryan also refusing to do the show appears untrue at the moment as there is no information to suggest anything like that has happened.

— Cena for his part released the following cryptic tweet, which seems to allude to this situation:

Believe in what you say, and what you do. If you say and do things just to create an image of what you want people to think, over time they will eventually see who you really are.