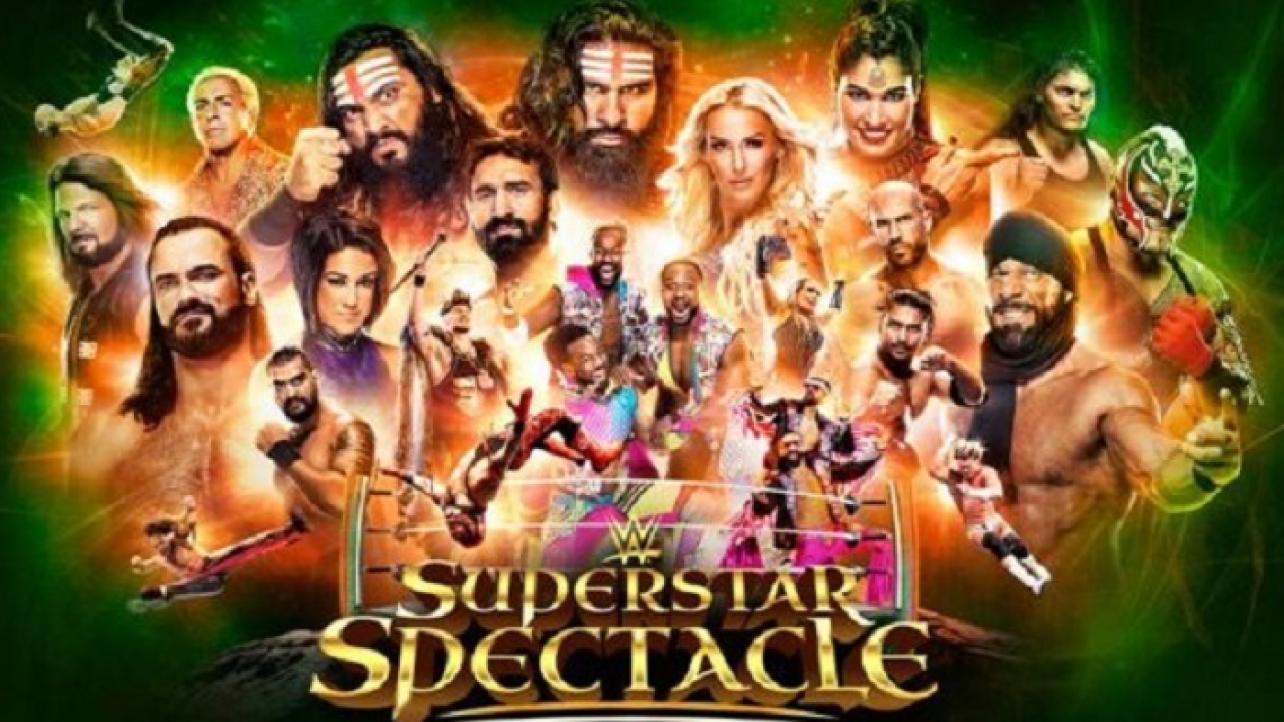 Backstage News On Late Changes Made To WWE Superstar Spectacle

— On the recently taped and aired WWE Superstar Spectacle geared mainly for the audience in India, WWE had to make a late change to one of the matches. Kavita Devi, the top female Indian wrestler under contract, was unable to compete due to a family issue back in India despite being scheduled to team up with Charlotte Flair. Her absence prompted the company to use Sareena Sandhu in the match instead.

— Originally scheduled for the Royal Rumble, whether the Randy Orton vs. Fiend match takes place is completely up in the air. Dave Meltzer of Wrestling Observer Radio initially stated that a gimmick match between the two was on the card, and that Orton’s inclusion in the men’s Royal Rumble was a “red herring”, implying that he would be taken out of that match and placed against The Fiend. However, the last Raw before the PPV is done and neither of these situations played out, suggesting that perhaps WWE will use the singles match at their next PPV, Elimination Chamber, instead.

Backstage News On Late Changes Made To WWE Superstar Spectacle