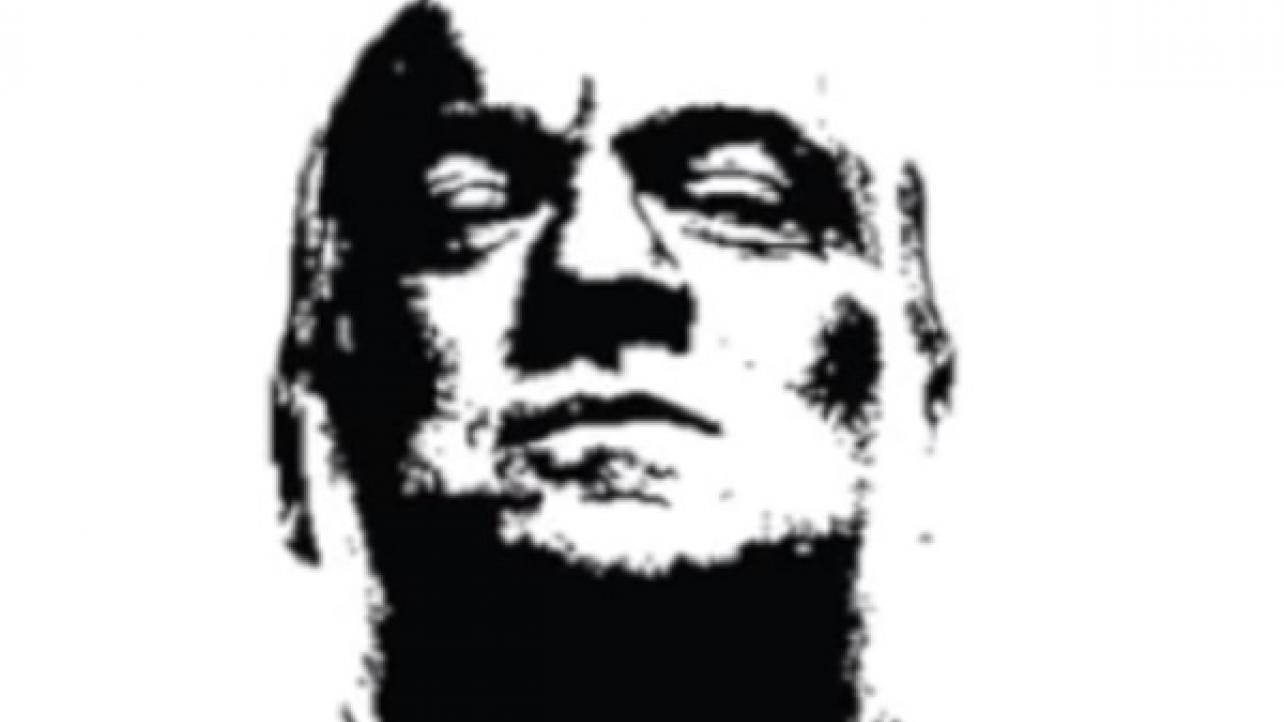 The report card is in for the first episode of the new “Paul Heyman Era” of WWE RAW, and the grades aren’t as hot as you might think.

Within the wrestling industry, the reaction to Paul Heyman’s new role as the legitimate Executive Director behind-the-scenes for WWE RAW has been received with mixed reviews.

Dave Meltzer (@DaveMeltzerWON) noted in the most recent issue of the Wrestling Observer Newsletter that while there are people who recognize Heyman as a “creative genius” and “master manipulator” who is up-to-date with the business, there are others who are concerned with his advancing age when one of the key problems is how to connect with a younger audience.

We will keep you posted as more backstage news regarding Paul Heyman’s new role as WWE RAW Executive Director continues to surface. Until then, make sure to keep visiting us here at eWrestling.com for the latest behind-the-scenes WWE and AEW news. You can also follow our head reporter, Matt Boone, on Twitter @MattBoone1984 for late-breaking WWE, AEW and UFC news, rumors and results!