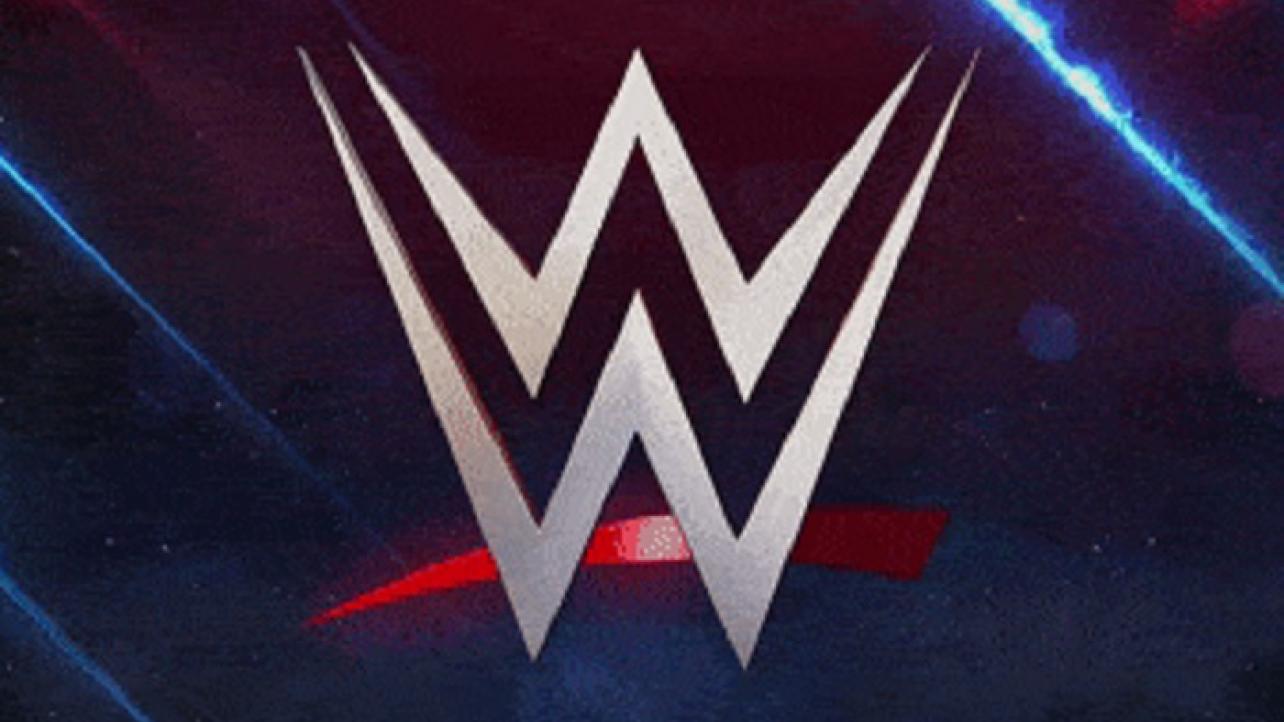 These past few days, there have been reports of the WWE signing several top Independent wrestlers and free agents to a contract such as Blake Christian, Taya Valkyrie, Harlem Bravado and Eli Drake (who’s now going by the name of LA Knight).

According to Dave Meltzer on a recent edition of the Wrestling Observer Radio Program, the WWE is now signing a lot of talent at the moment, around two dozen people. What the WWE does is that they sign a mixture of talent, consisting of established wrestlers and athletes who have never wrestled before as Performance Center recruits.

Dave Meltzer added, “Blake Christian is 23, he’s a guy, everyone wanted him, everybody was interested in him, and WWE got him. He absolutely has a lot of promise, he’s the kind of guy that they should be going with the sense of they need young talent.”

Eli Drake (who is now going by the name of LA Knight) made his WWE NXT debut at last Sunday’s WWE NXT TakeOver: Vengeance Day Pre-Show. The belief is that the next set of signees will be reporting to the WWE Performance Center next week Tuesday and a full list of names that have signed with the promotion will be announced at that time.