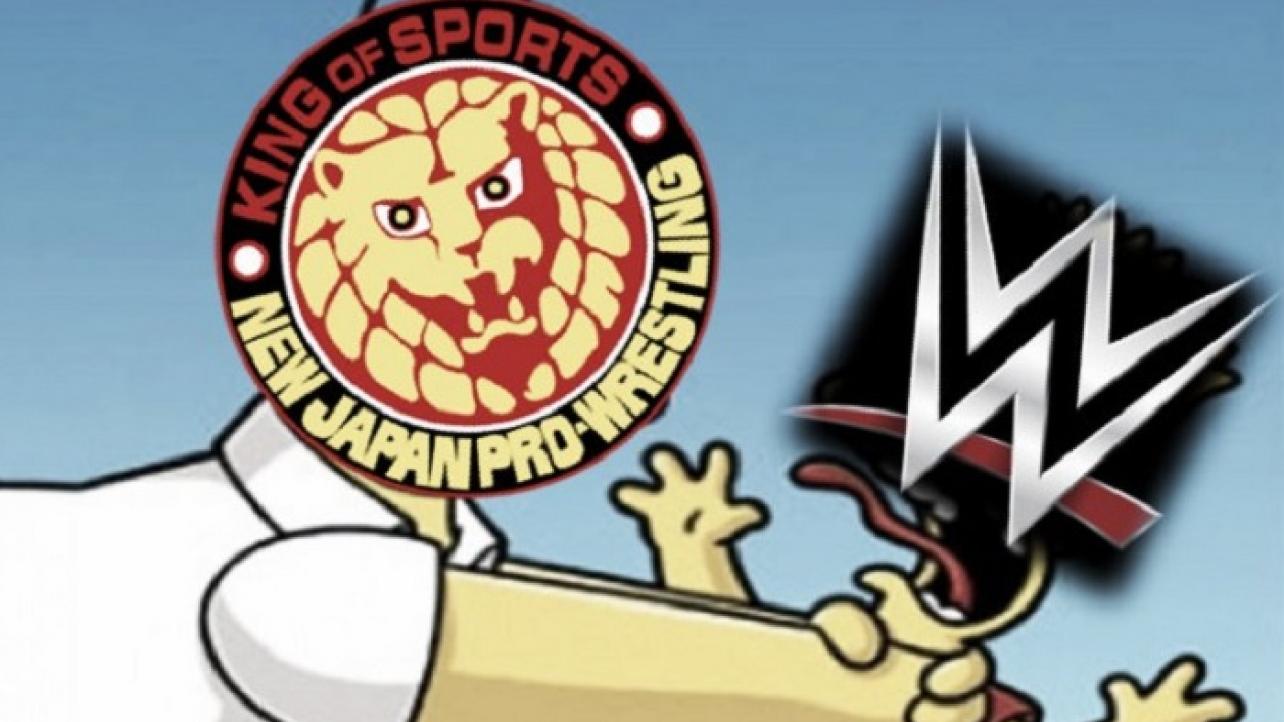 According to Fightful Select, New Japan Pro Wrestling is not interested in expanding their gaijin talent pool at this time.

Reports are that the promotion passed on several big names, specifically in the United States, that were in the free agent market throughout 2020. There has been a select few foreigners that were featured on the NJPW Strong USA Program, which NJPW utilized by filming a whole bunch of content.

It is also noted that there was one significant name on that free agent list that NJPW passed on during the summertime. However, despite not being able to use them now NJPW has remained in contact with the talent in case they decide to work together in the future.