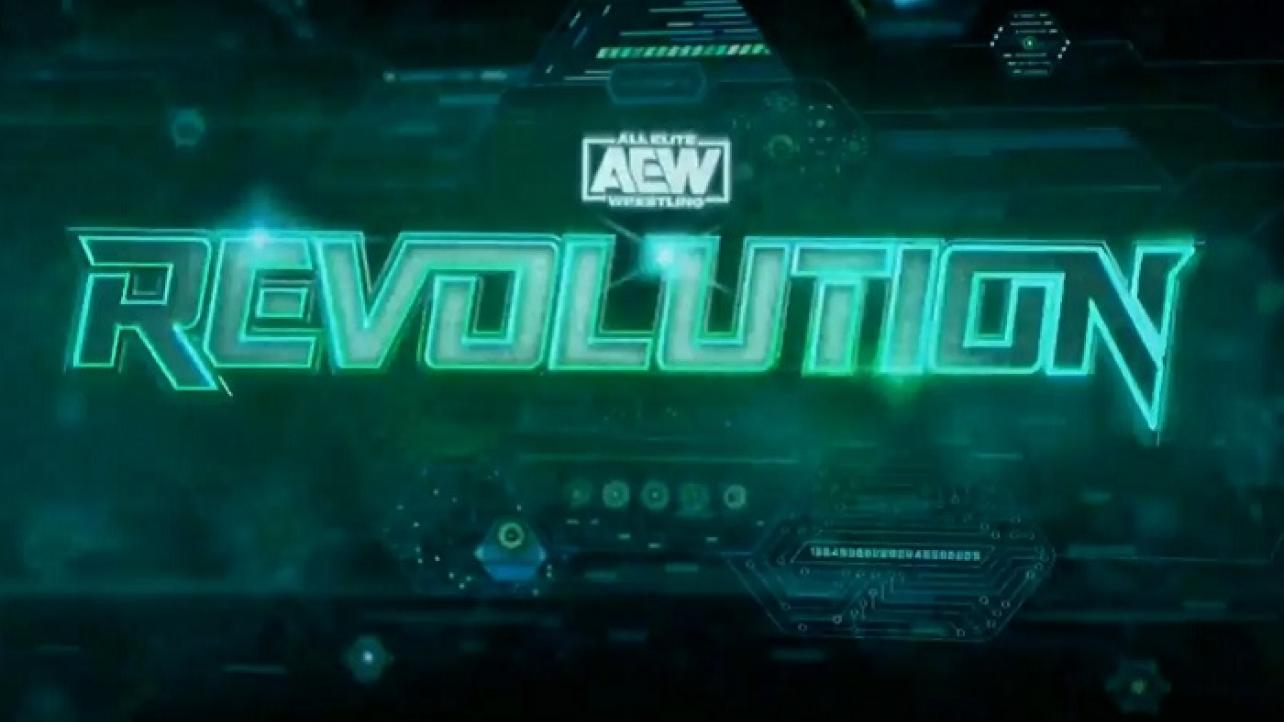 – Christopher Daniels worked double-duty at the AEW Revolution 2021 pay-per-view on Sunday night. According to a report at Fightful Select, Daniels helped produce the tag-team match on the card between the team of “The Best Man” Miro & Kip Sabian and the make-shift duo from The Best Friends — Orange Cassidy and Chuck Taylor. Obviously Daniels also worked as an active talent in the ring alongside Frankie Kazarian as one of the teams in the Casino Tag-Team Royale bout on the show.

– Pro wrestling legend Al Snow (Allen Sarven) was in attendance at the AEW Revolution 2021 pay-per-view on Sunday night. The former WWE Superstar and partial owner of Ohio Valley Wrestling (OVW) was reportedly in the Jacksonville area over the weekend and decided to stop in and check out the event and visit with some of his friends in the business who work for the promotion.