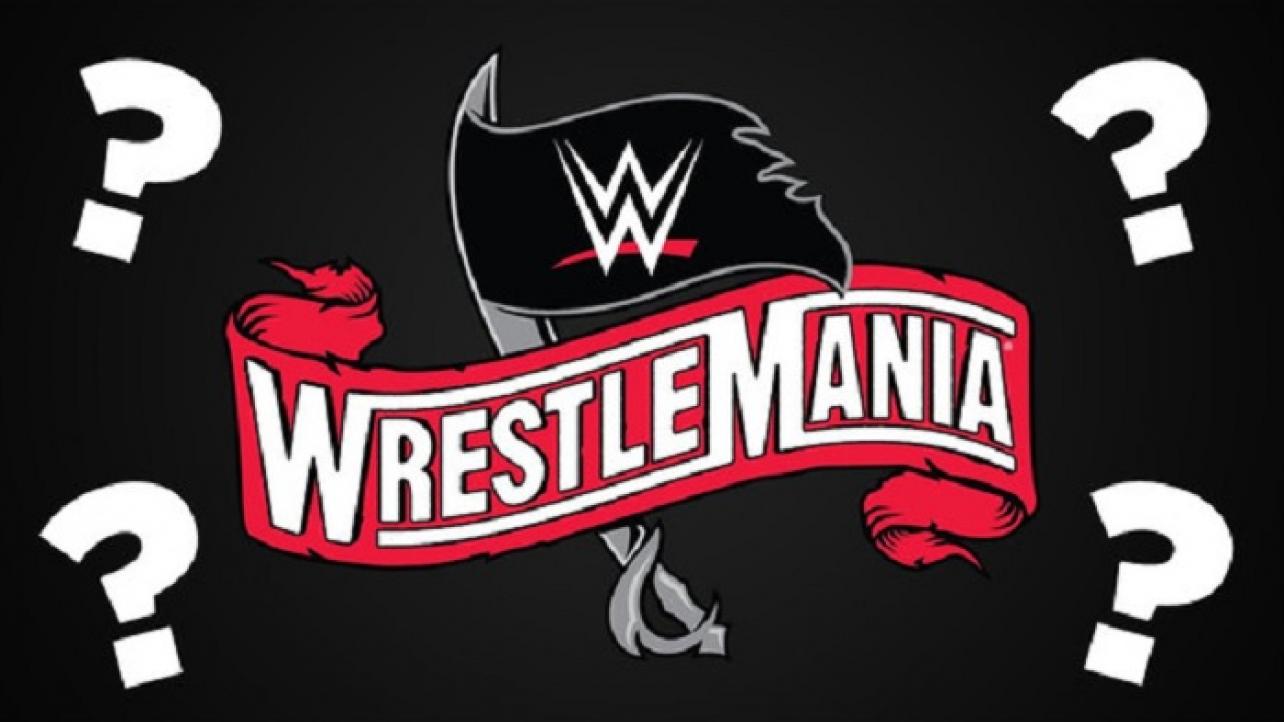 According to a report by the Wrestling Observer Newsletter, only one match has been finalized for WWE WrestleMania 37 as of this week and that match is the WWE Universal Title Match that will see the WWE Universal Champion “The Tribal Chief” “The Head Of The Table” Roman Reigns defend his title.

We are just about 70 days away from The Show Of Shows and there is no word yet on who The Head Of The Table will be going up against, but it is definitely not Shinsuke Nakamura. People who have been with the WWE for a really long time revealed that there has never been a situation where just one match is locked in for WrestleMania at this late stage in the game.

It looks like WWE Hall of Famer Edge vs. Randy Orton will not be happening at WrestleMania 37 as well but that has not yet been confirmed. Edge announced on RAW that he will be entering the 30-Man Rumble Match, and he made it perfectly clear on his promo that he’s focused on winning back the WWE Title in the main event of WrestleMania, which indicates that Edge might face WWE Champion Drew McIntyre. This would leave Randy Orton possible taking on The Fiend in a Firefly Fun House Match, a match originally scheduled for this Sunday’s Royal Rumble PPV, but it looks like the match will not be taking place on Sunday. “The 16-time World Heavyweight Champion” John Cena is said to be a 100% lock for WrestleMania 37 but there is also no word on what his match will be.