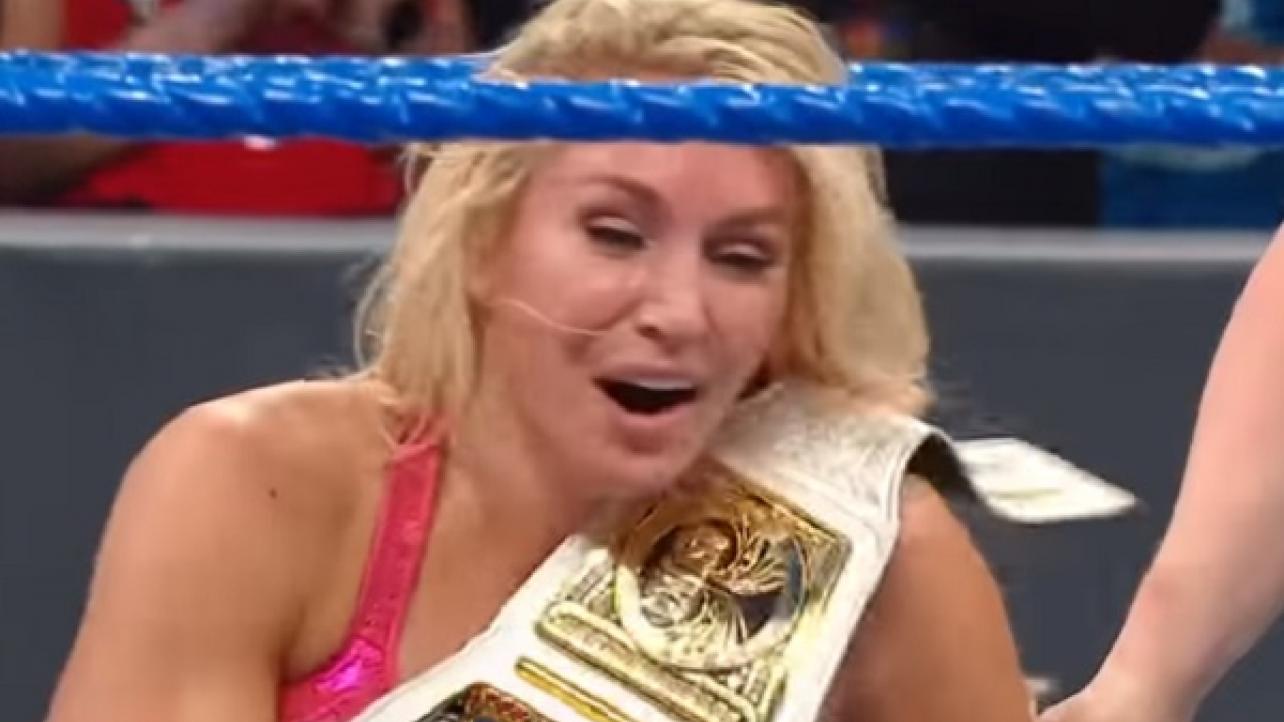 According to the latest Wrestling Observer Newsletter, a person who saw the tentative WrestleMania 35 card just two weeks ago noted that there was a Smackdown women’s title match featuring Asuka defending against both Mandy Rose and Sonya Seville.

Another source stated that the match at one point was supposed to be simply Asuka vs. Rose but either way, Vince McMahon nixed it all as he wanted the Smackdown title up for grabs in the main event.