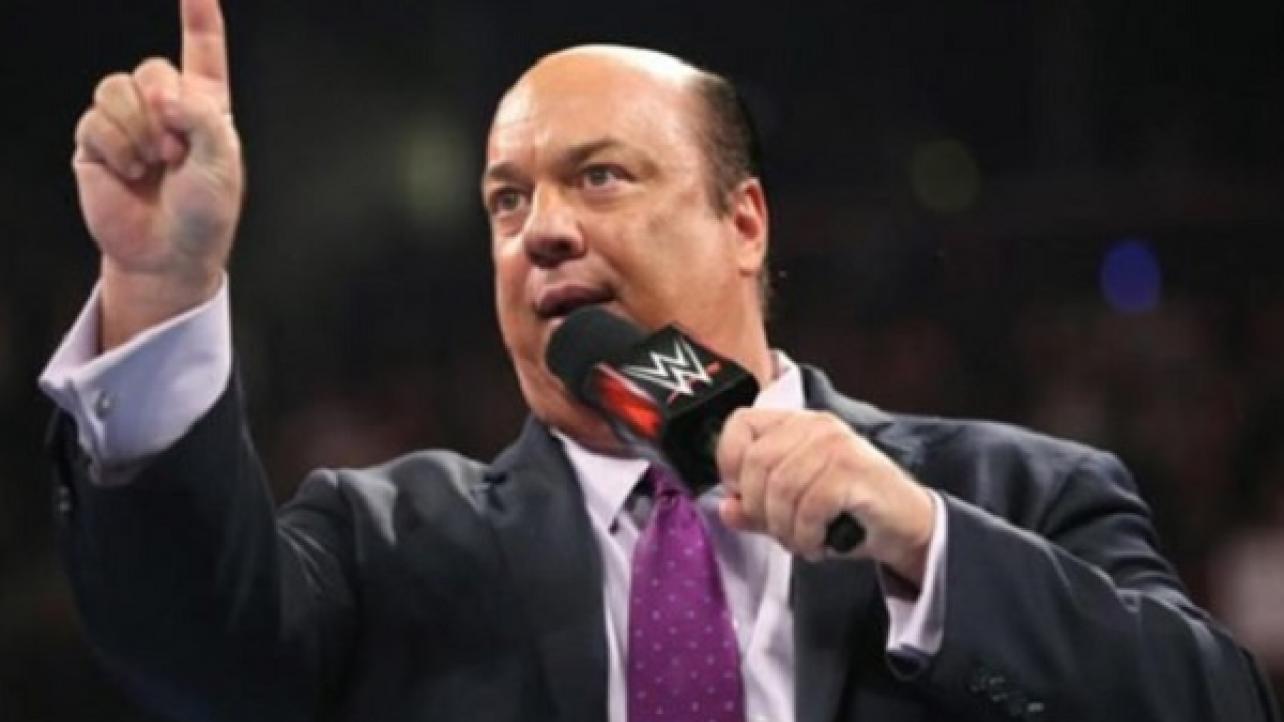 The reason Paul Heyman spent a considerable amount of time during his promo on Monday’s Raw talking about Roman Reigns and his fight against leukemia is because Reigns is one guy that Heyman is a huge fan of backstage. In the past, due to his admiration, Heyman has invested significant effort in helping get Reigns over, especially during his main event program against Brock Lesnar.

On an interesting note, when Heyman referenced the “octagon” during his interview, there were people backstage who were “annoyed” about him doing that and would have preferred that he kept that out of his interview.