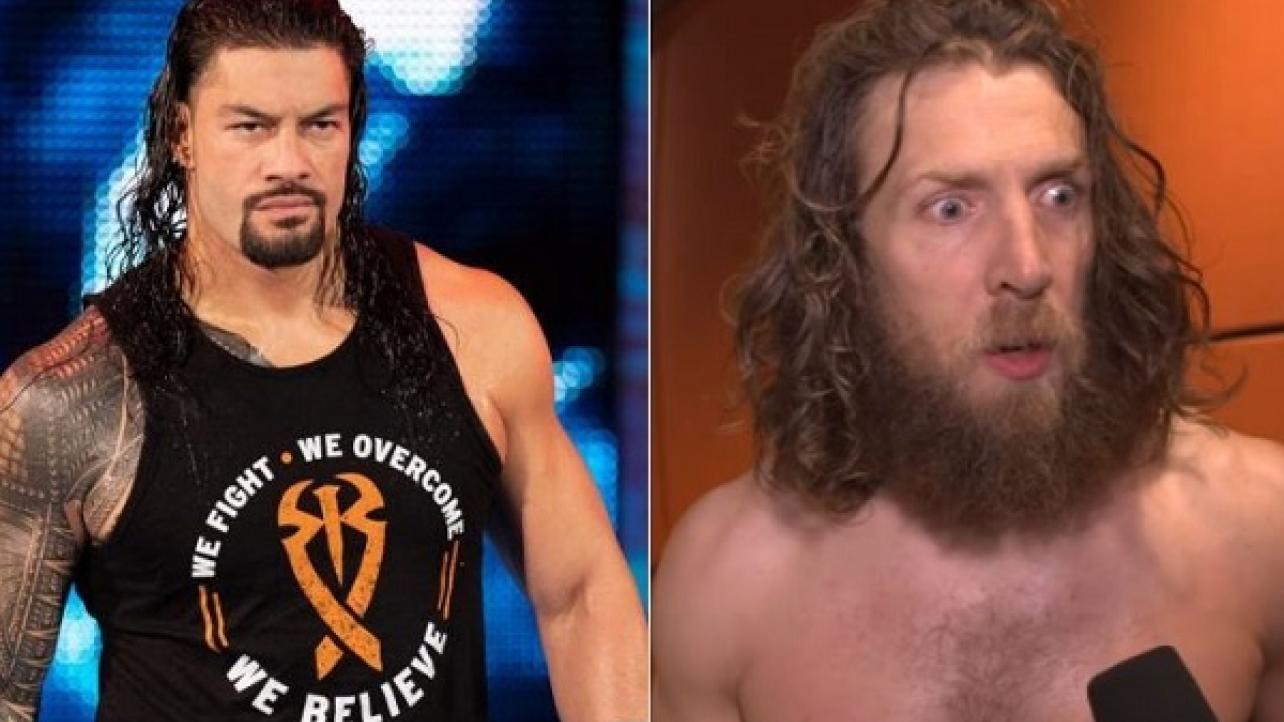 According to the latest Wrestling Observer Newsletter, creative changes over the past week reduced the number of matches at SummerSlam by three or possibly four.

Roman Reigns vs. Daniel Bryan was at one point scheduled but apparently the reason this match won’t go down is because their story didn’t “get where they wanted to be”, likely due to all the last minute changes to the Smackdown Live script over the past month.

Reigns figures to still be involved at SummerSlam – either in a continuation of that storyline or perhaps in an angle that will be a payoff leading to the reveal.

We will keep you posted right here at eWrestling.com as news continues to surface all weekend long, and join us on Saturday and Sunday evening for live NXT TakeOver: Toronto and WWE SummerSlam results coverage!