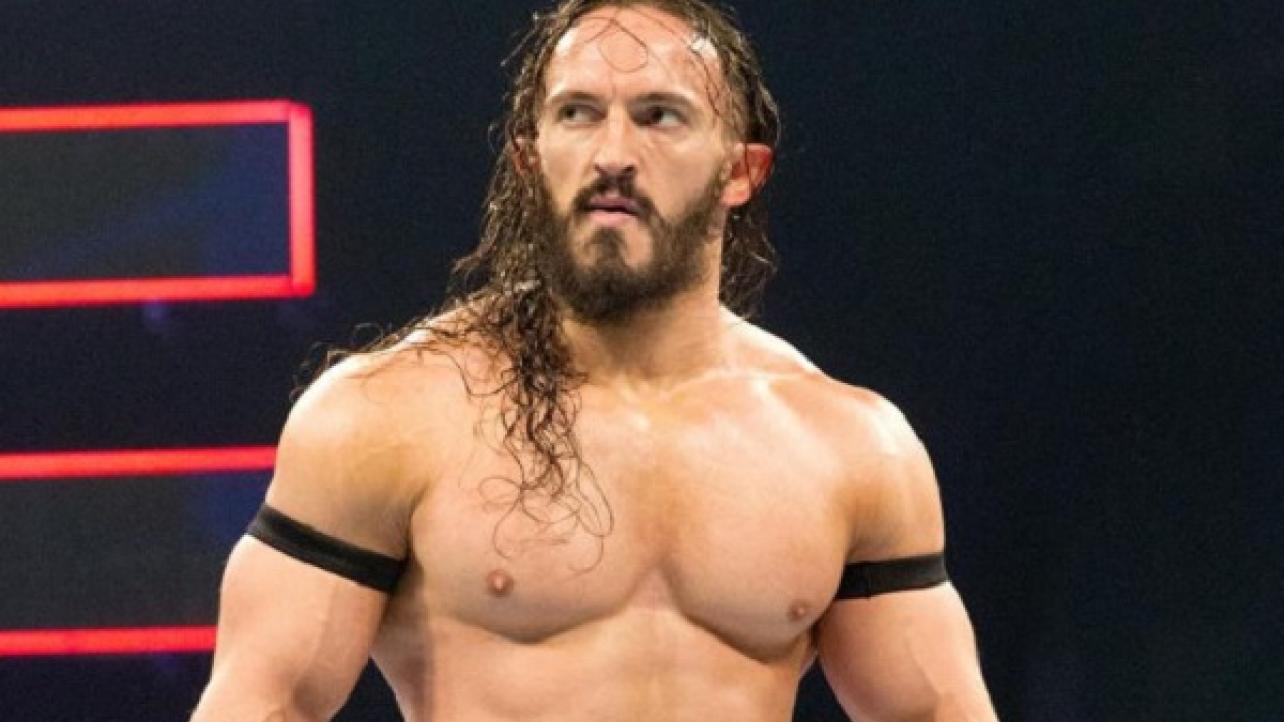 After Neville walked out of WWE last October, one of the reasons the company did not release him right away and instead let him sit at home is because they didn’t want to set a precedent where contractually obligated talent could walk out, get released and then go to another promotion.

The rumor was if Neville was given his full release, he would have went to New Japan so WWE instead decided to simply not use him, which essentially froze his contract for the entire ten months that he was inactive. As noted before, for whatever reason WWE has now finally gave him his release and he is also not bound by any non-compete clause meaning he is free to wrestle anywhere immediately.