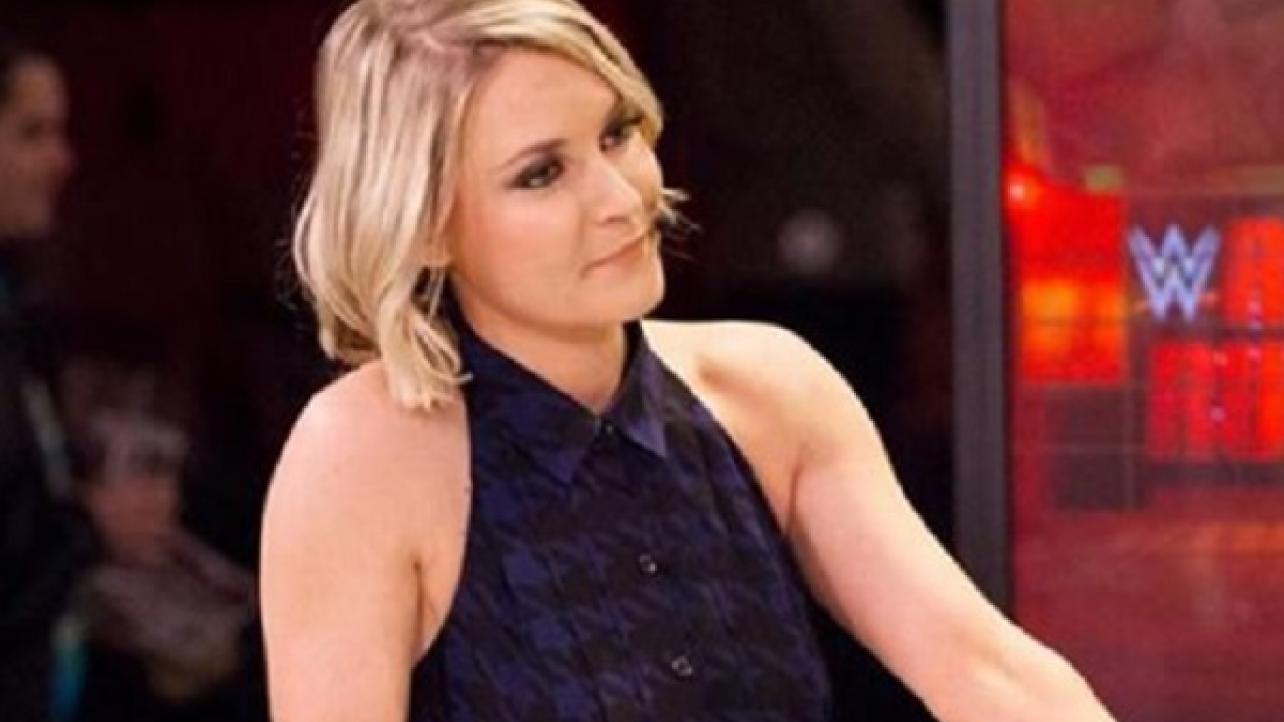 The Saudi Arabia Crown Jewel show will signal the beginning of WWE’s November overseas tours as the Raw crew heads to Madrid, Spain and Smackdown to Cardiff, Wales the very next day. The Saudi show has led to the European tour being cut from its usual two weeks to eight days for Raw and nine days for Smackdown and originally scheduled dates between 10/31 to 11/2 have been moved around to next year.

It is unclear if Renee Young will be brought to Saudi Arabia because unlike last time, she is now a regular member of the announcing/commentating crew. Back in April, while WWE’s women wrestlers weren’t allowed to perform in “tight costumes”, the company chose to not even bring Co-President Michelle Wilson or even Chief Brand Officer Stephanie McMahon.