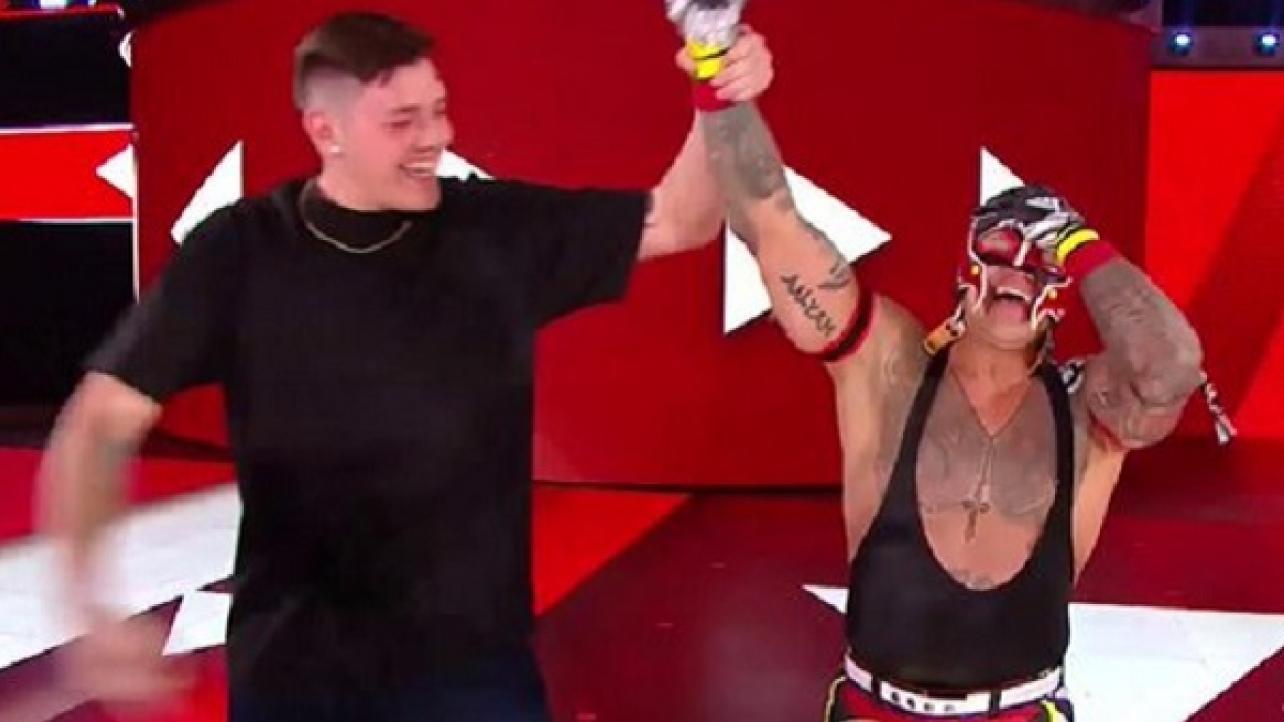 Paige’s latest neck surgery was because she was diagnosed with a herniated disc stemming from the injury which ultimately ended her wrestling career.

According to the Wrestling Observer Newsletter, WWE is looking to have Dominick Gutierrez, the son of Rey Mysterio, wrestle at some point but there are some people who feel that he is not ready for an in-ring debut at this stage, but that he would be ready by 2020.

With the latest storyline on Raw where Dominick convinced his father not to retire, it’s fair to wonder if his in-ring debut is being fast-tracked in order to be incorporated into the existing angle.