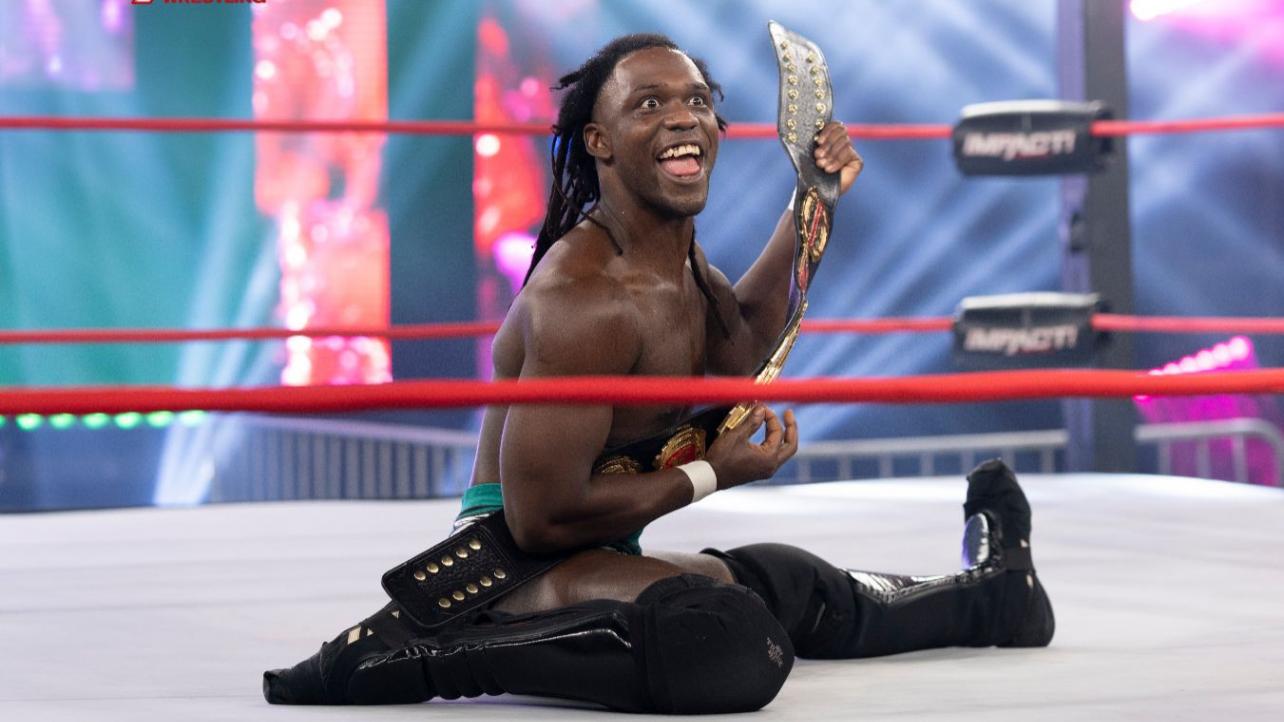 Last Sunday IMPACT held their annual Rebellion pay per view event, which saw AEW world champion Kenny Omega defeat Rich Swann to capture the IMPACT world championship, adding another title in the Cleaner’s new Belt Collector gimmick. While the match was critically acclaimed by journalists and fans, a new report states that Swann did get banged up badly during the bout.

According to the latest Wrestling Observer Newsletter, Swann got “his bell rung” towards the end of the contest, and was described as being deadweight in the final closing minutes. The spot occurred on a spin kick, and while he was able to finish the matchup, and execute his signature Phoenix Splash maneuver, he seemed as if he were attempting to regain his bearings until the end. The report adds that Omega “took over” at some point, an indication that he was aware of Swann’s disorientation.

No injury report was listed following Rebellion so the assumption is that Swann is fine, but we’ll keep you updated.