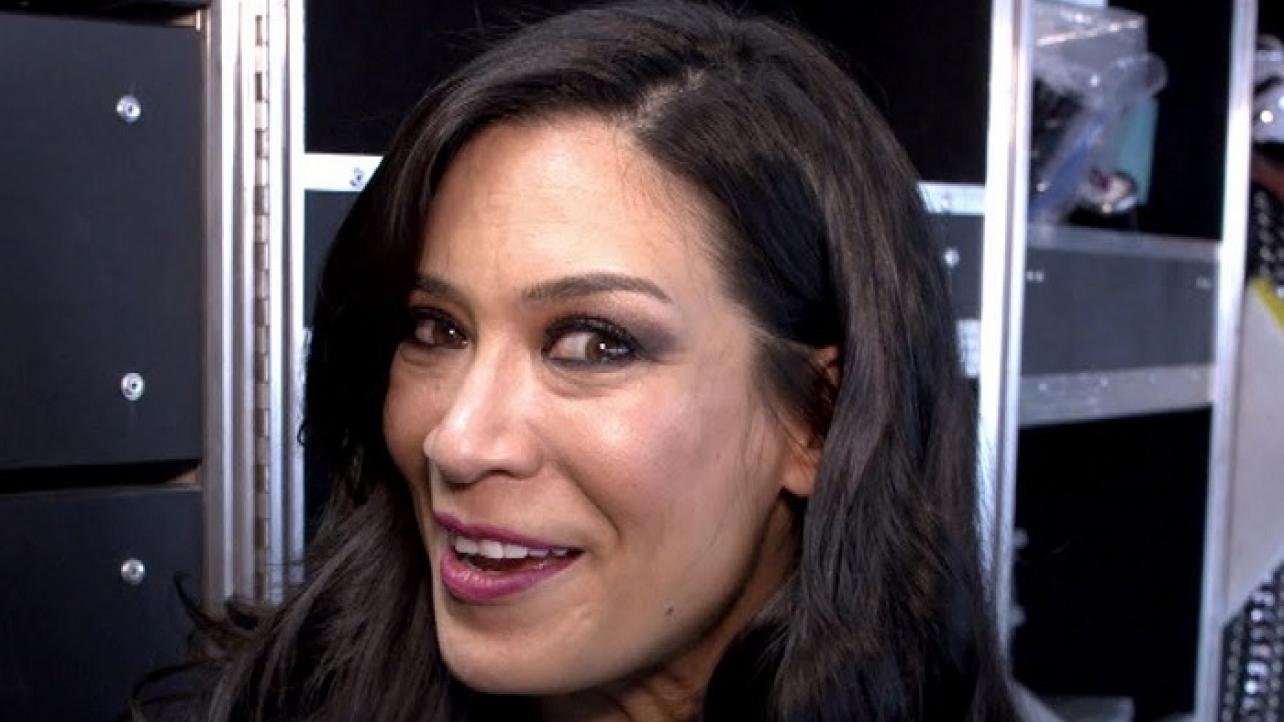 About three months, a report began circulating online that WWE was bringing back former women’s champion Melina in some capacity and that she would appear on TV imminently.

However, weeks went by and not only did nothing happen, but the reports also disappeared.

As it turns out, it appears the plans for Melina were to have her debut on NXT and be managed by Robbie E/Robert Stone, which would have come about after Mercedes Martinez left his group with him stating that he was going to move on to bigger stars in reference to Melina.

These plans never materialized after Melina either suffered an injury or after WWE scrapped the plans themselves due to a COVID-19 outbreak (or possibly both reasons could be true).

PWInsider.com reports that Melina was actually brought into NXT to appear on camera that week (and there were no plans to ever have her on Raw or Smackdown) but due to the outbreak, it never happened.

The idea was for Melina to work with younger talents and help them learn how to showcase themselves better as stars.

We will keep you posted here at eWrestling.com as updates continue to surface regarding this story.