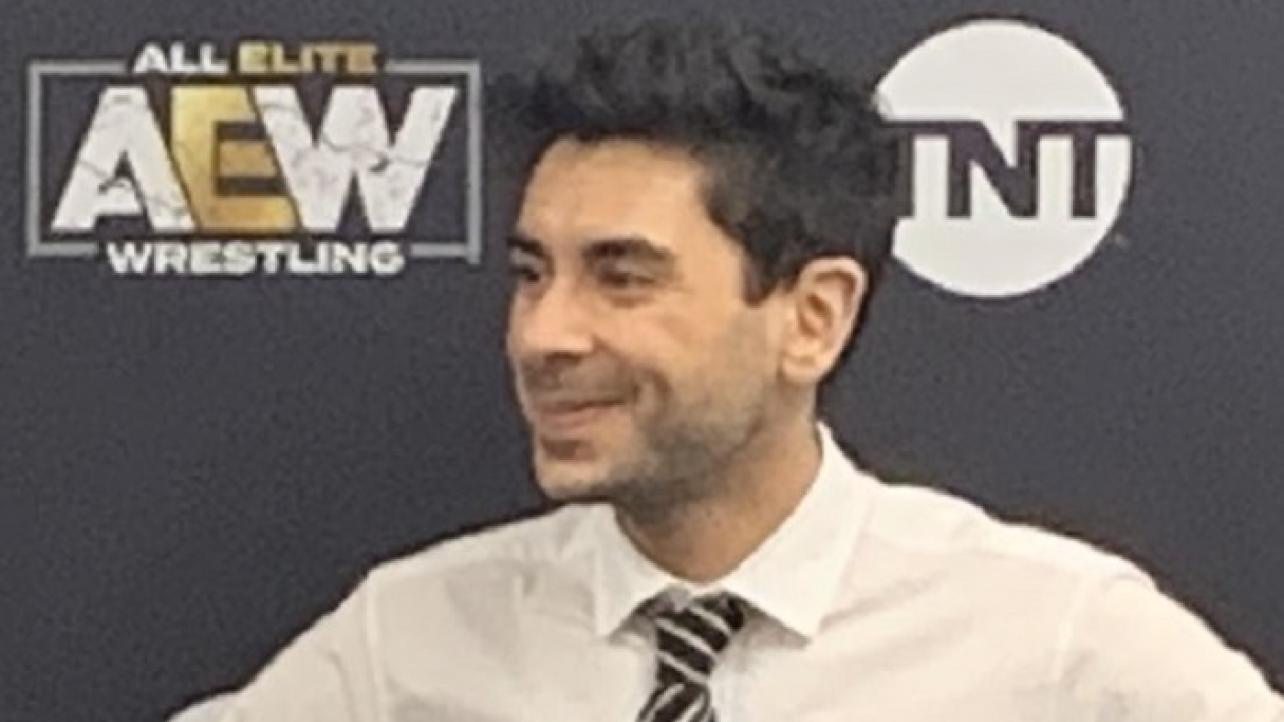 Tony Khan has been primarily response for the creative writing aspect for the last few AEW Dynamite shows that were taped in Georgia and not only that, he wrote the last four weeks of TV “on the fly” and “in a matter of minutes” after having realized that his company would be working with a severely undermanned roster due to the COVID-19 restrictions.

The report adds that “the taping had been built around the idea of presenting them similar in nature to old territorial TV” that Khan was a big fan of in his earlier years.

Cody Runnels is said to be Khan’s “right hand man” and has been very involved in not only his own programs but that of other talents too.

Chris Jericho meanwhile drew significant praise backstage for his work in putting together the vignettes for the Inner Circle as well as his work on commentary where he was called into action with less than 24 hours to spare.

Others who received kudos were Orange Cassidy and The Best Friends for their work as they wrestled four times within a day for Dynamite’s taping.

The enhancement talent that was used also received internal praise and the report described it as a “big bonding experience for the talents” who were called to work in Georgia.

AEW’s next PPV – Double or Nothing – is expected to take place from a closed set in Jacksonville, FL on 5/23 and the hope is that Las Vegas, NV – the city that was supposed to get the PPV next month – will get next year’s iteration instead.

As for Dynamite, after weeks of being taped, the show returns to a live edition next week, presumably from Jacksonville as well.