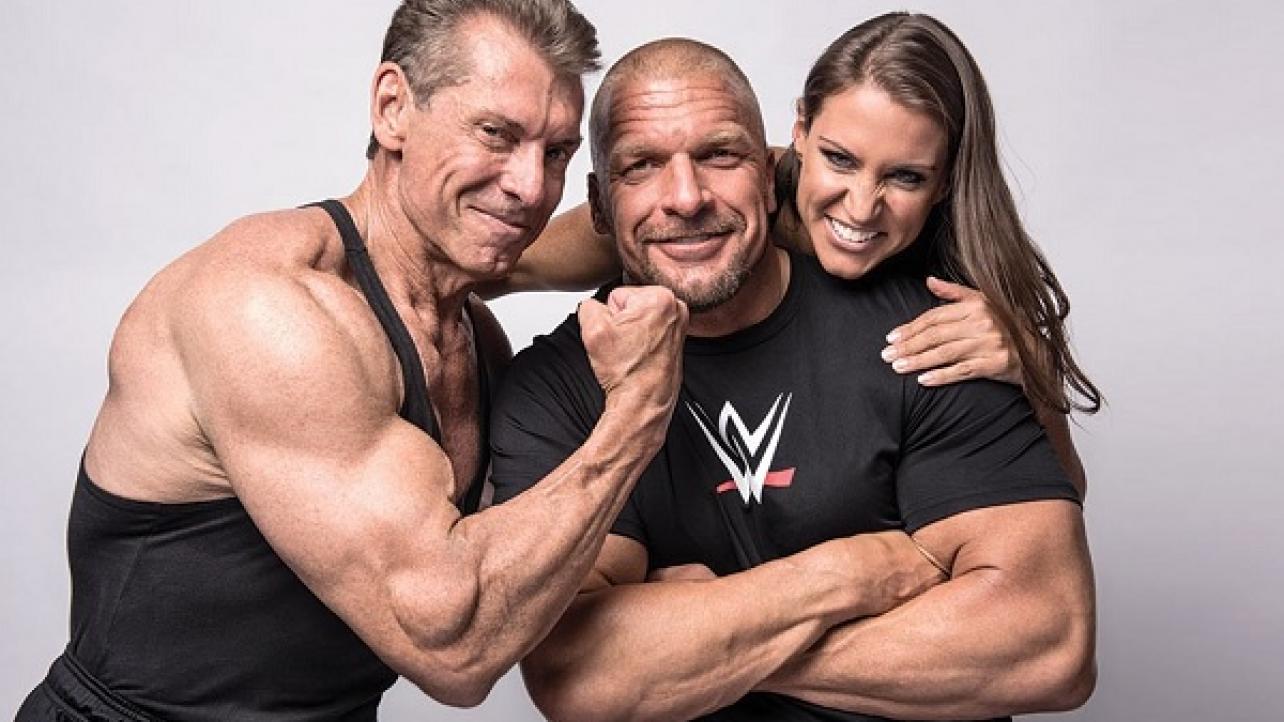 While he is not saying anything publicly for obvious reasons, those close to the situation are suggesting that Paul “Triple H” Levesque is “very frustrated” with how things are moving along on the main roster, reports the Wrestling Observer Newsletter.

This ends up causing the original vision to be lost and having a negative ripple effect on every aspect of the story.

We will keep you posted as more information on this story continues to surface.

(Follow us on Twitter @RajahNews or myself, Matt Boone, @MattBoone1984 for more exclusive backstage wrestling news and rumors!)