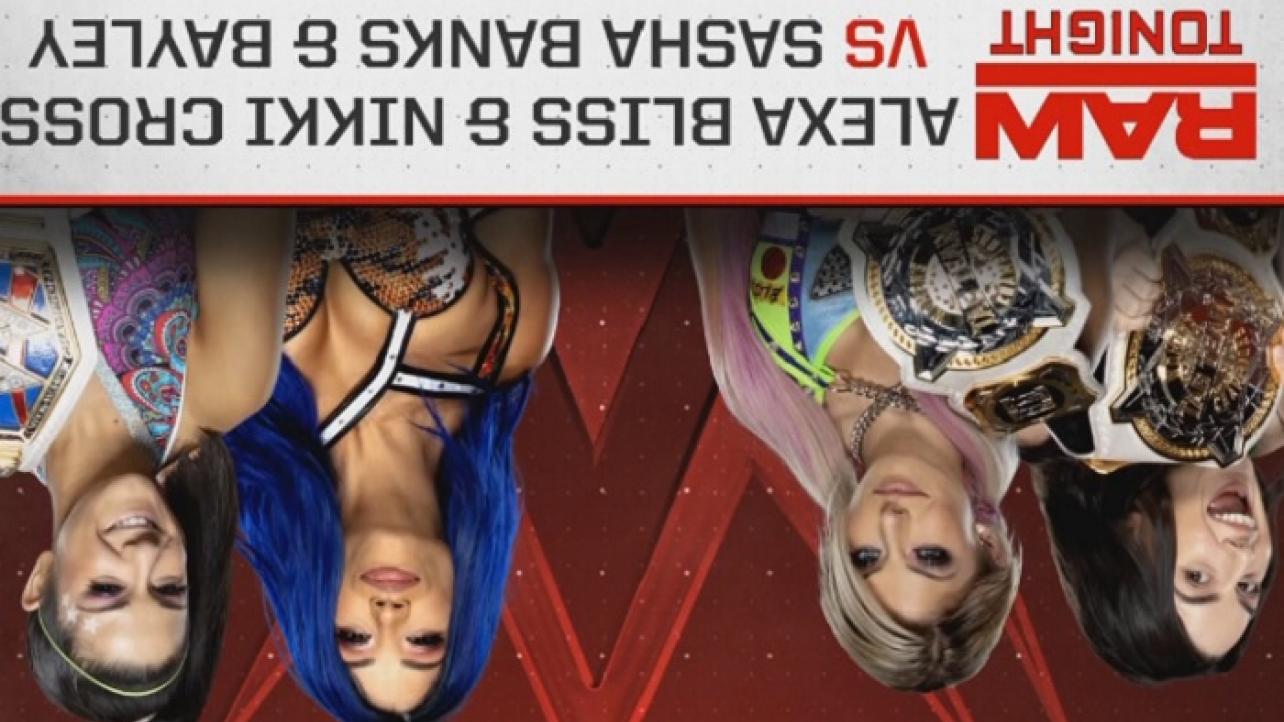 — Multiple sources are reporting that the upside-down graphics seen on Monday’s telecast on Raw were in fact done on purpose by the production team. The reason for this is to tie into the ongoing Firefly Funhouse theme that ran throughout the program and culminated with The Fiend taking out Demon Kane.

— According to a report by Fightful.com, WWE has recently extended the contract of Jeff Hardy for “at least another year.” This extension isn’t a new contract or agreement, but rather the company’s right to extend (or freeze) the deal due to the fact that Hardy is currently injured and not competing. What this means is that Jeff is likely tied up with WWE until at least 2021, while his brother Matt Hardy is locked in until 2020. WWE previously had signed both Hardys to two year contracts in 2017 with a company option for another year, which they triggered.

— With Matt under contract until the spring of 2020 and Jeff until at least 2021, this likely means that the brothers would not be able to take their Hardy Boyz tag team to any independent promotions or competitors for another couple of years and it’s fair to wonder if Matt would stick around in WWE for an additional year with Jeff.