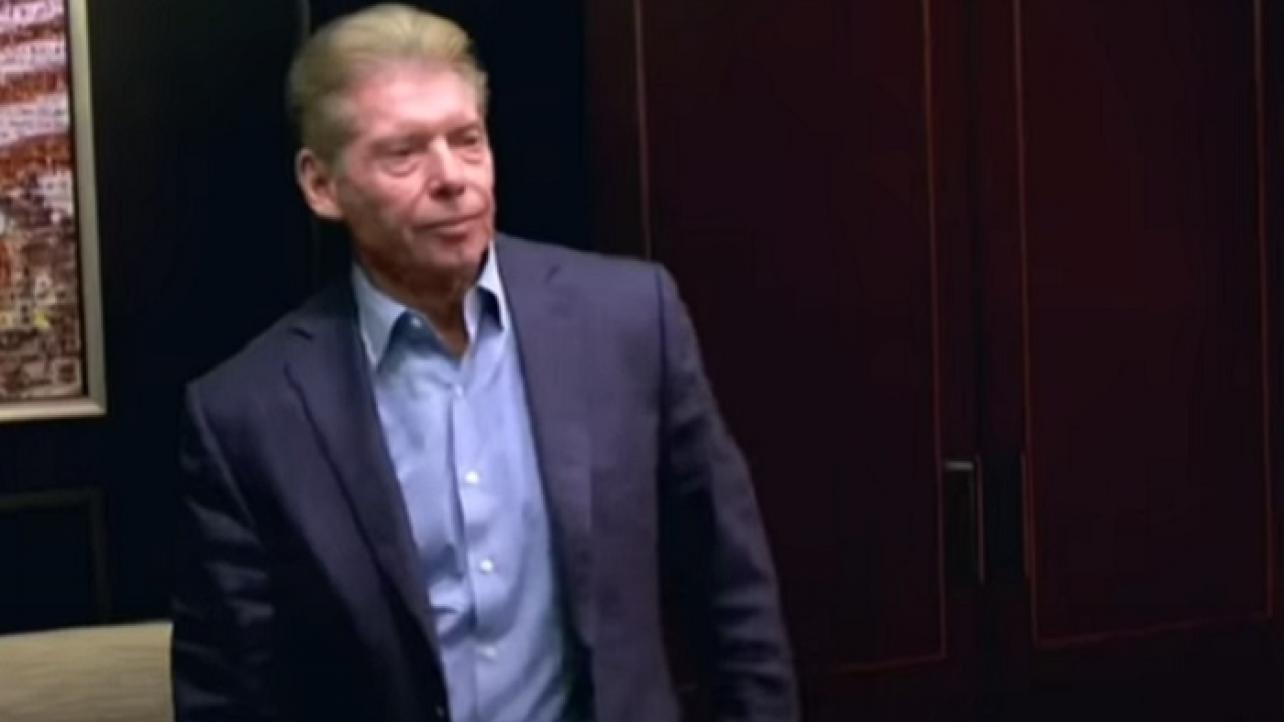 There is a new teacher’s pet in WWE these days, as Vince McMahon is reportedly particularly keen on one specific WWE Superstar as of late.

Angel Garza has quickly been turning heads since his debut on WWE Raw earlier this year and it appears his rise has caught the attention of a very prominent person in the company – Vince McMahon himself.

According to a report by Alex McCarthy at talksport.com, Garza has not only quickly become a favorite of the WWE chairman, but McMahon has apparently referred to him as a “young Eddie Guerrero” which if true, would be high praise for the newcomer.

The story goes on to note that Garza comes from the same Mexican heritage as the late Guerrero and “emits a similar kind of charisma and smoothness” that McMahon loves.

In his short time on Raw while aligned with Zelina Vega, Garza looks to have outshone Andrade, who was likely being groomed for that sort of a role.

Garza is expected to remain a significant focal point on Raw and the company has already moved to feature him on the Raw banner that they use to promote the show, replacing a pregnant Becky Lynch.