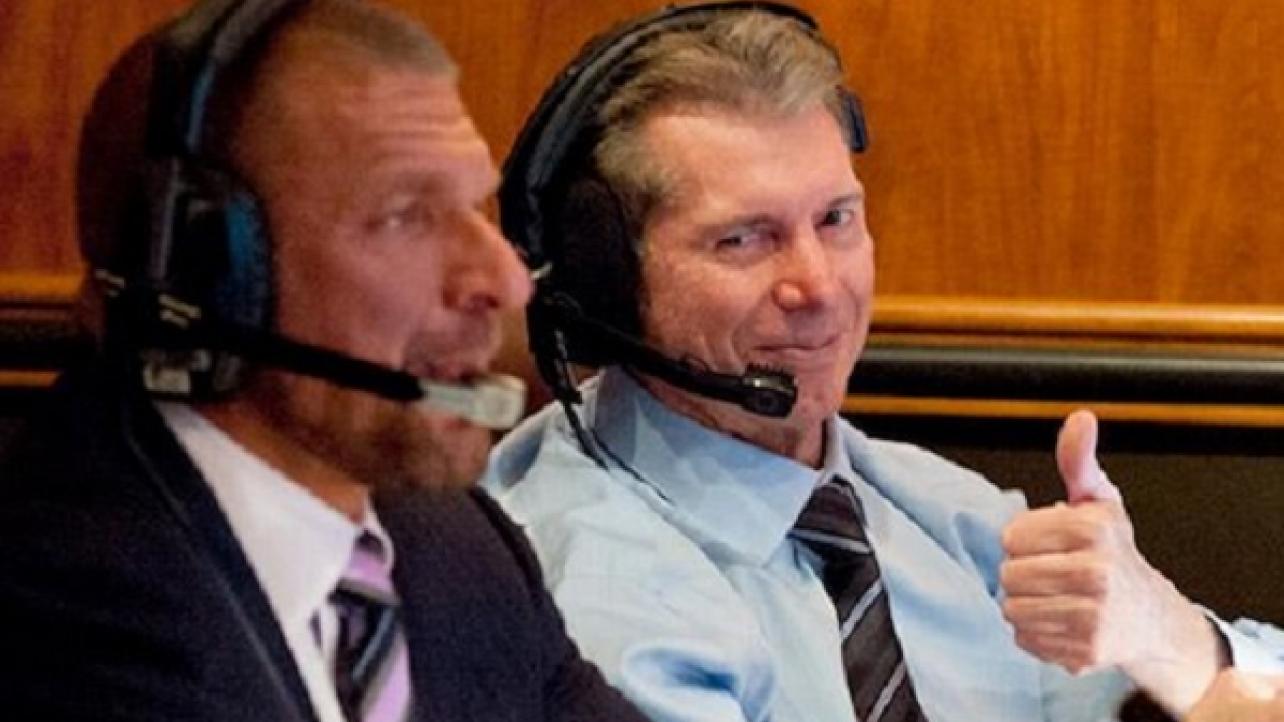 On the latest Wrestling Observer Radio, Vince McMahon is likely not going to be any of the NXT shows moving forward whereas Triple H will likely have to skip some Smackdown Live shows in order to be able to be there for the upcoming live NXT events.

Neither will realistically be able to attend all three of Raw, Smackdown and NXT.

As for Vince’s thoughts on NXT, it was also noted that he wanted to get the jump on AEW getting on TV which is why WWE is going live with NXT in less than a month and that if viewership falls below expectations, McMahon wouldn’t hesitate to have top WWE stars like Roman Reigns on the Wednesday show regularly.