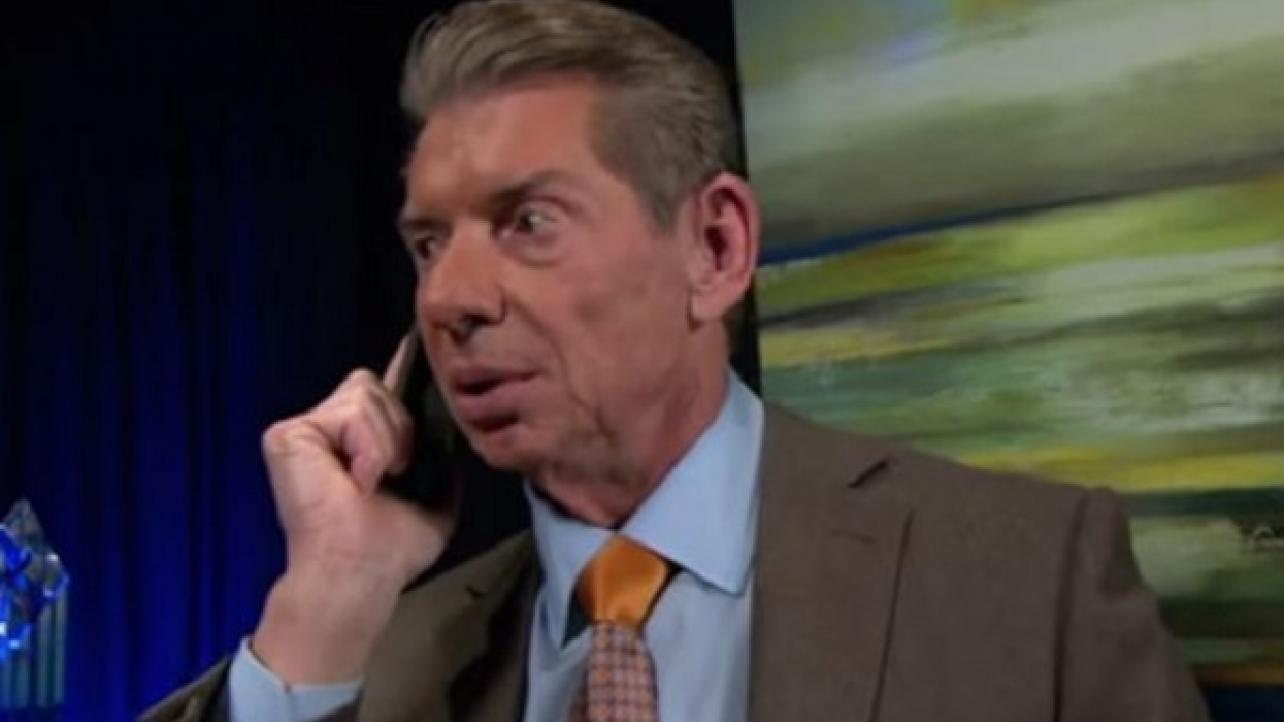 Vince McMahon Misses RAW This Week, News On How That Changed Everything

Well, to say things were a bit different behind-the-scenes at the WWE RAW taping this week would be an understatement.

According to Ryan Satin of ProWrestlingSheet.com, Vince McMahon was not backstage at WWE RAW this week.

As a result, Paul “Triple H” Levesque, Kevin Dunn and Paul Heyman ran the show instead.

During the pre-RAW production meeting in the afternoon, Heyman was situated at the “main table” with Levesque and Dunn, which was considered unusual.

It’s unclear why Vince McMahon missed the show this week.

We will keep you posted here at eWrestling.com as additional information regarding Vince McMahon missing this week’s WWE RAW continues to surface.

Vince McMahon Misses RAW This Week, News On How That Changed Everything