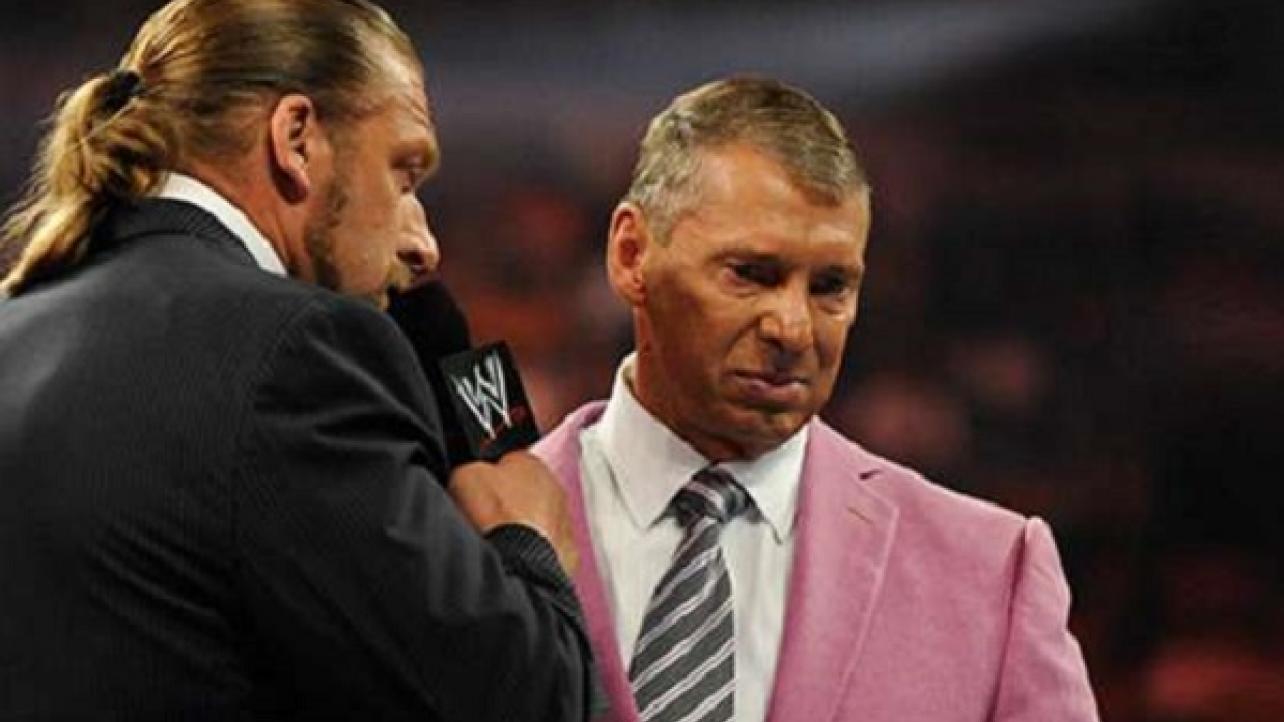 Vince McMahon has stepped down running WWE’s 205 Live show and handed the reigns over to Triple H, according to a report at pwinsider.com.

The changes came into effect with the beginning of the ongoing tournament for the Cruiserweight title with McMahon no longer being involved in putting the show together. Instead it is Triple H who is overseeing everything and is trying to bring back several components from the successful Cruiserweight Classic tournament, including the style and presentation of the wrestlers when they are in the ring.

McMahon was reportedly concentrating more on bringing out their personalities and characters, which is a key reason that Enzo Amore was moved over from Raw. Triple H’s vision is more to push the in-ring work of the wrestlers. Those against McMahon argued that portraying 205 Live as basically another version of Raw and SmackDown Live (albeit with smaller talent) was not the way to go and instead what needed to happen was to echo the tournament to showcase what made the Cruiserweights different.

It is being said that McMahon made the decision to allow Triple H to take over about two weeks ago as perhaps a last ditch attempt to “reboot and fix” the brand which is why some may have noticed differences in the show since then.

Along with Triple H, Jonathan Baeckstrom is the lead writer for 205 Live while Adam Pearce is the lead Producer. The overall vision that these three share is supposed to align well with what the original plans were for this brand before Vince got involved.

As for 205 Live house shows, there are none planned for the immediate future but the hope is that after the brand is rebuilt around their in-ring competition, they will go back on the road for another test run.