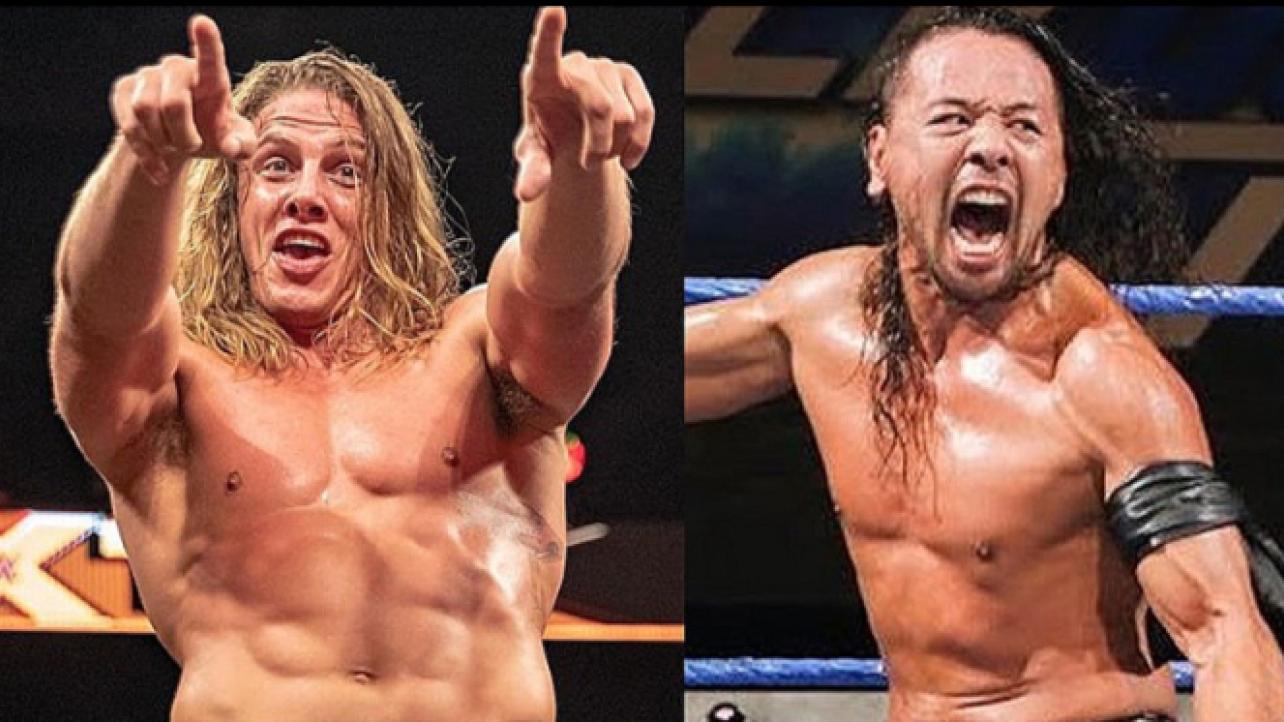 — Riddle and Shinsuke Nakamura earned a tag team title shot by defeating the current undisputed champions, The Usos, via disqualification on Monday’s WWE Raw. While it could be assumed that this title match will take place on Sunday’s Hell in a Cell PPV, Dave Meltzer of f4wonline.com is reporting that as of today, that match is not planned for Sunday but instead is penciled in for July’s Money in the Bank.

— If true, this would conflict with Meltzer’s earlier report that Riddle was in line to be the next contender for Roman Reigns’ undisputed titles at July’s Money in the Bank and Meltzer is now stating that this match is “probably” off the card with Riddle’s inclusion in the tag team match likely to happen instead. This could also be a sign that Roman Reigns may not be wrestling at Money in the Bank, but that isn’t confirmed either though would align with recent news that the double champion will be taking on a lighter workload moving forward.