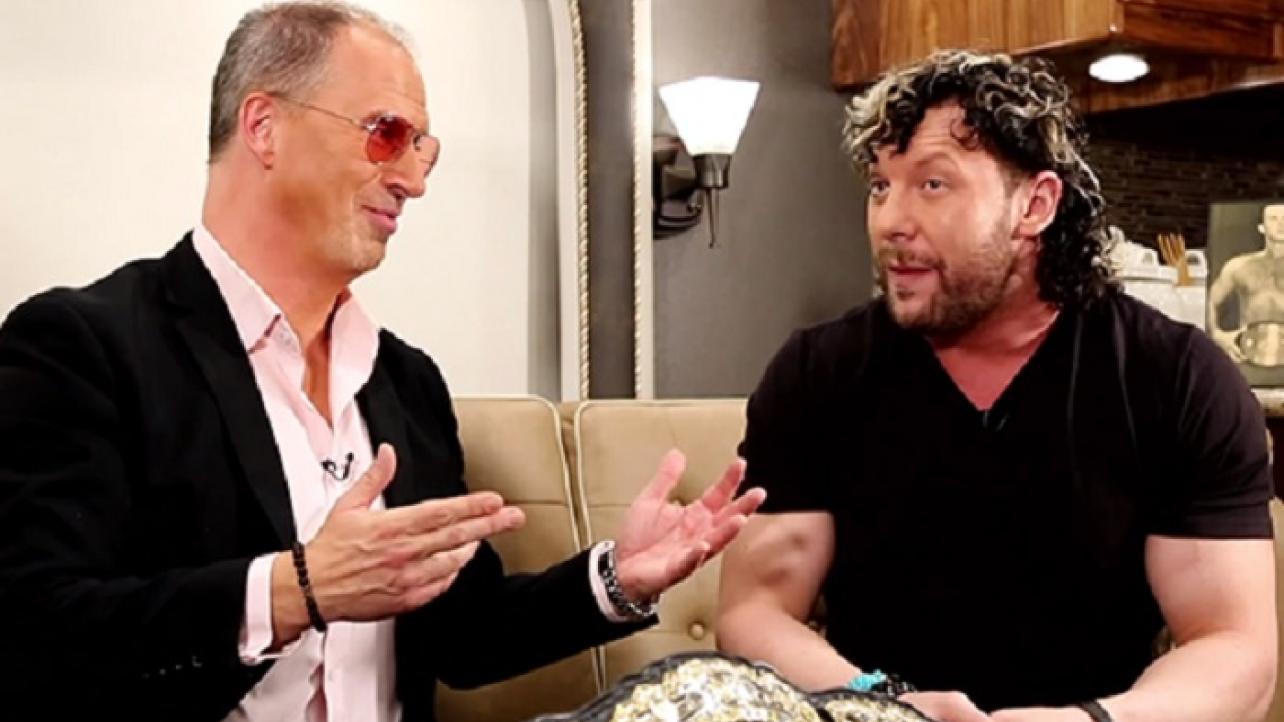 Backstage News On When & Where Kenny Omega Segment For IMPACT Was Filmed, AEW Boosts Interest In Show

The Kenny Omega interview which aired on this week’s episode of IMPACT Wrestling On AXS TV was pre-taped on Saturday in Nashville, Tennessee.

It appears the crossover with AEW has paid immediate dividends for IMPACT as viewership on its Twitch stream exploded for this week’s episode.

IMPACT was also trending on Twitter, something which pretty never happens.

For those who missed it, you can watch the complete 12-minute Kenny Omega and Don Callis segment from the December 8, 2020 episode of IMPACT On AXS TV right here at eWrestling by clicking here.

Backstage News On When & Where Kenny Omega Segment For IMPACT Was Filmed, AEW Boosts Interest In Show