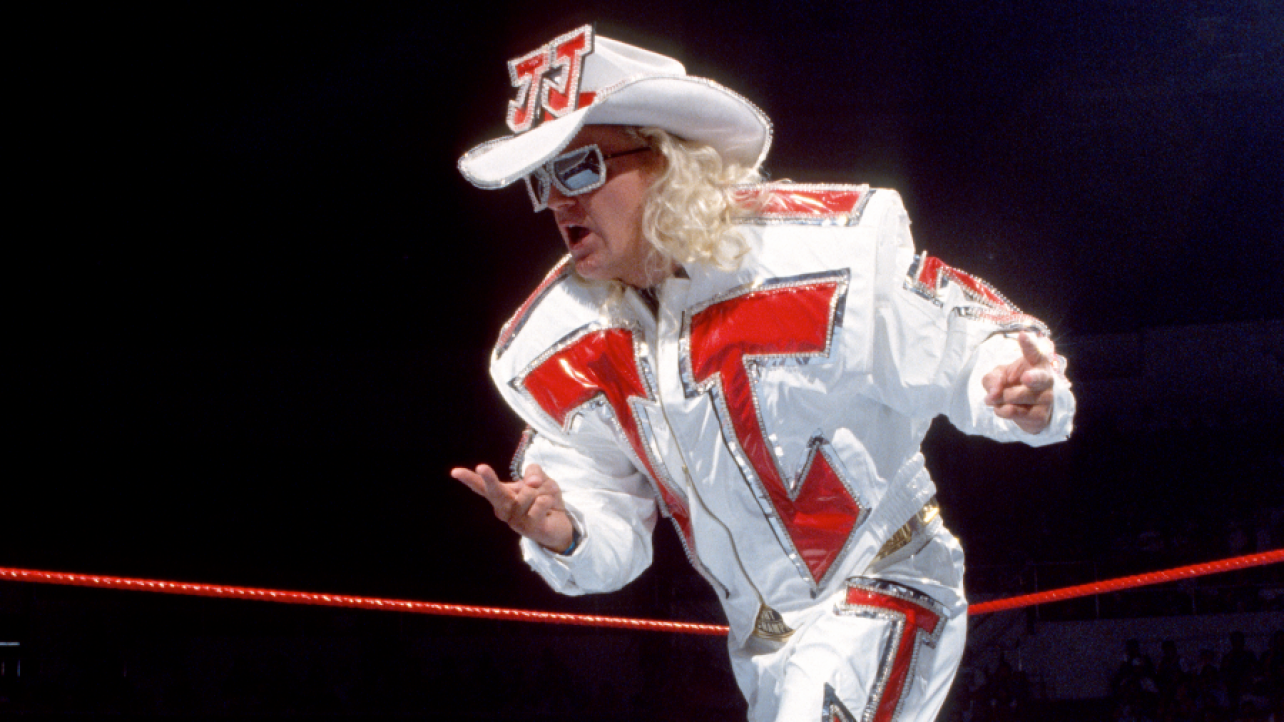 — According to a recent Sports Illustrated article, Triple H was one of the key people who pushed for having Jeff Jarrett inducted into this year’s class of the WWE Hall of Fame.

— Jarrett, who has a long and rocky relationship with owner Vince McMahon, has interesting dynamics with a number of people within WWE. He is close with Scott Hall and Kevin Nash, who in turn are friends with Triple H. He also has friends in AJ Styles and Bobby Roode, with both remaining “grateful” at the opportunities that Jarrett afforded them when they were in TNA.

— On the other side, apart from McMahon himself, Jarrett obviously has a strained relationship with Matt Hardy, stemming from their time in TNA and then the fallout related to the Broken Universe trademark dispute. Jarrett also has a complicated relationship with Kurt Angle, due to his wife Karen who happens to be Kurt’s ex-wife.

— With the recent hire of former and longtime TNA employee Jeremy Borash by Triple H, another question that immediately comes up is whether Jarrett would fit into any succession plans for NXT or at the least, be a member of the team when Triple H takes on more responsibility with Raw and Smackdown.