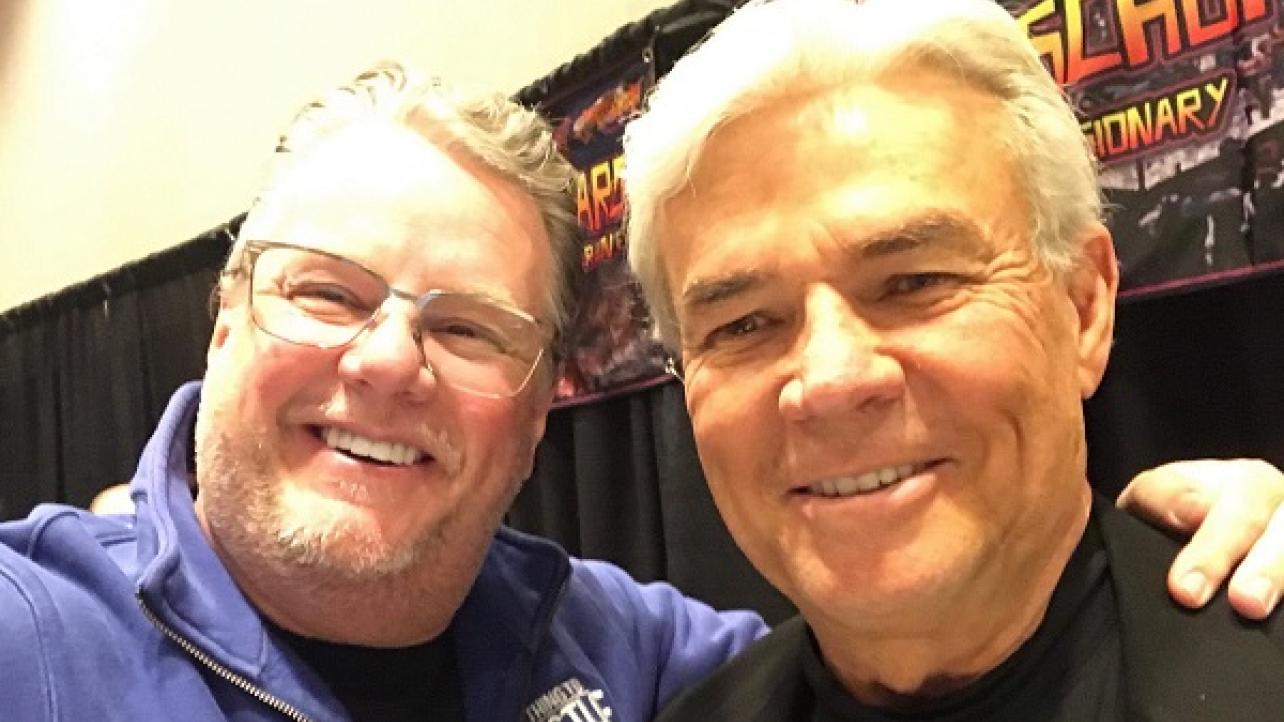 Eric Bischoff and Bruce Prichard worked on last week’s Smackdown together but at this point, Bischoff’s influence on creative is minimal as he’s more focused on learning about the system, the wrestlers and the existing storylines.

Shane McMahon, Kevin Owens and Daniel Bryan are the only wrestlers who are allowed to pitch their own ideas to the writers and they are the only ones who the writers even listen to, according to the Wrestling Observer Newsletter.