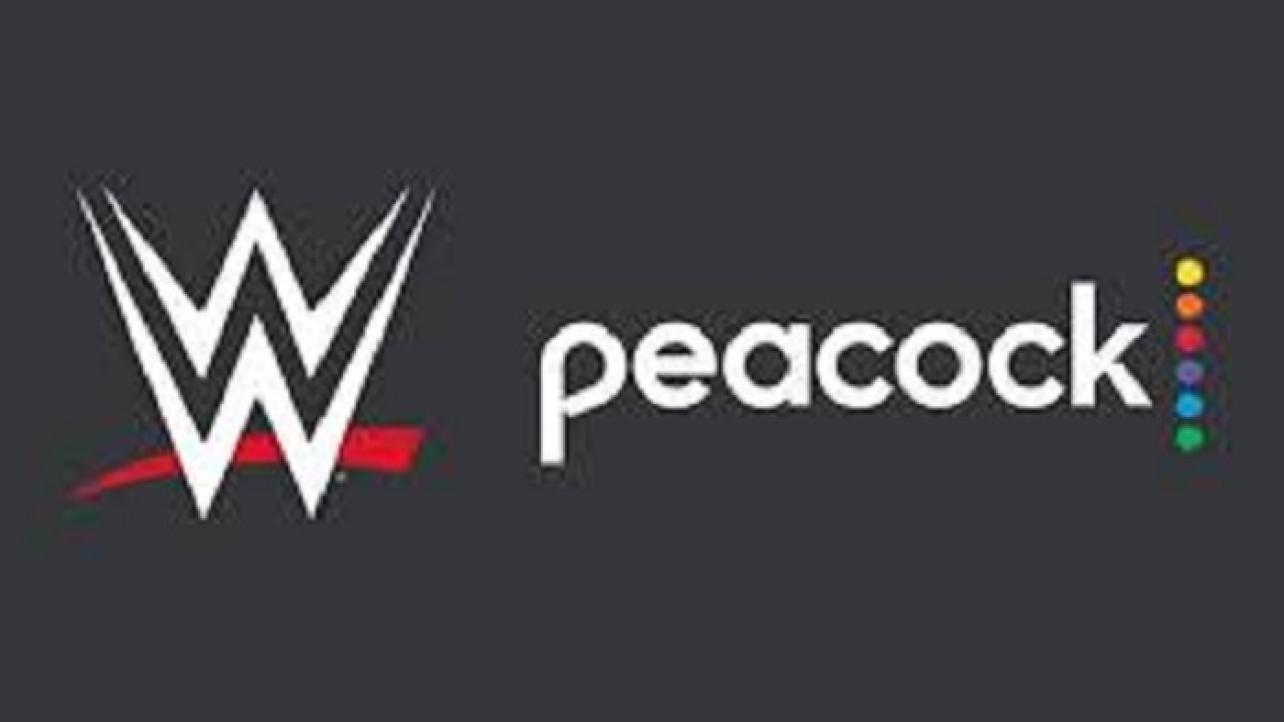 — WWE announced a ground-breaking deal yesterday in which they moved all their content from the WWE Network over to NBCUniversal’s new Peacock streaming service. On yesterday’s Wrestling Observer Radio, Dave Meltzer answered some questions on the deal, noting: