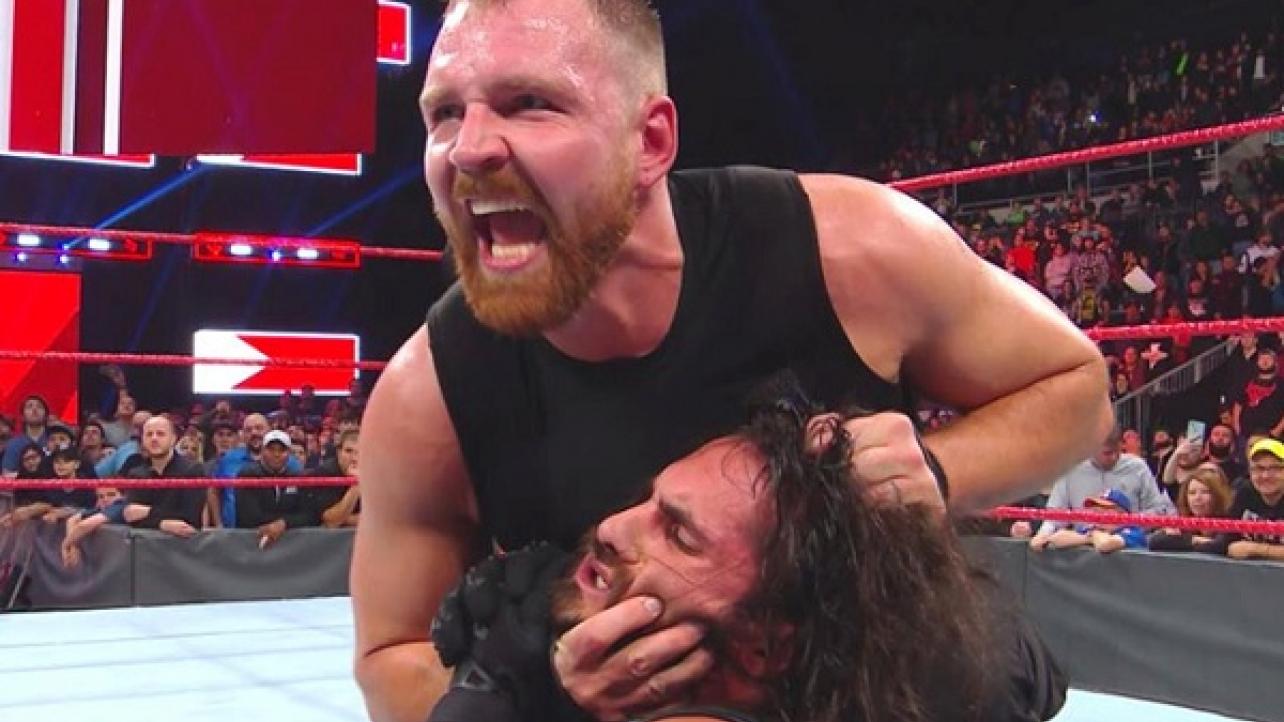 @WrestleVotes reports that before the Roman Reigns leukemia situation caused all of Raw’s creative plans to go “up in flames”, Dean Ambrose was still expected to go heel by turning on Seth Rollins. However, instead of what transpired after their tag team title win, Ambrose was instead planned to turn on Rollins by costing him the Intercontinental Title. Furthermore, the idea was that Elias was going to be the one to win the IC title from Rollins which seems to imply that he would have continued on as a heel.

Interesting tidbit for those who like this type of thing: prior to all of RAWs creative plans going up in flames last month, the original Ambrose heel turn angle was to see him cost Rollins the IC title. Who was scheduled to win the strap you ask? Elias.