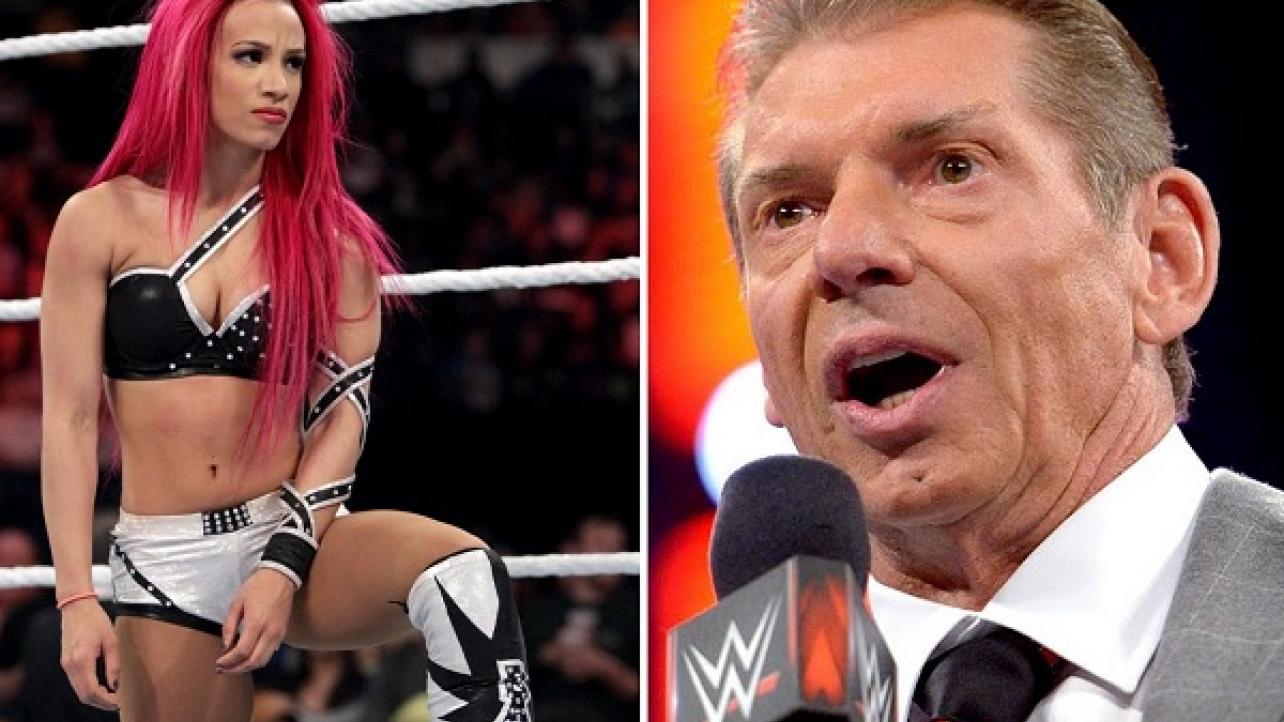 The decision to put the Women’s tag team titles on the IIconics was not a last minute decision, according to the Wrestling Observer Newsletter.

This was the plan for a while and many people in the company knew about the titles changing hands at WrestleMania, however, Bayley and Sasha Banks were only told of it the day of the show.

As noted already, the combination of being told that they were going to drop the titles (when they were previously under the assumption that they would get a strong run with them) as well as being told that WWE would be splitting them up as a tag team is what led to Bayley getting upset and Banks actually trying to quit the company.

WWE expects her back in time for Money in the Bank but her status remains up in the air.