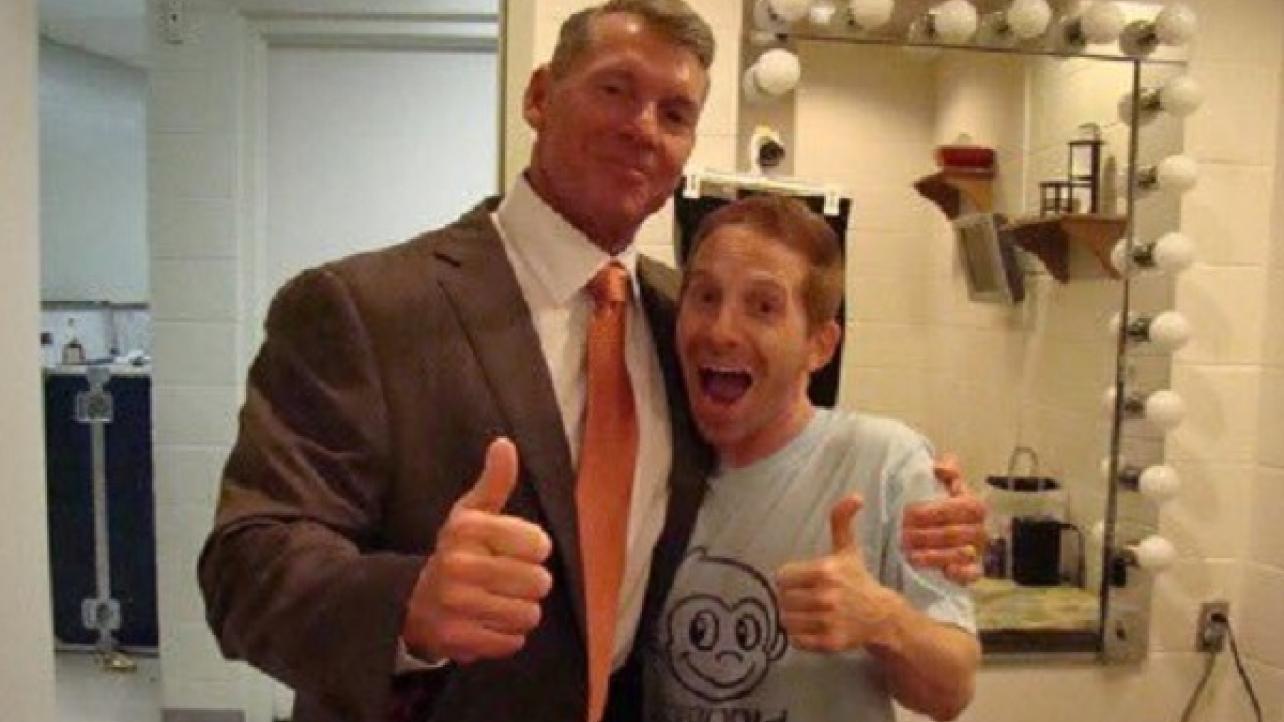 With WWE holding this week’s edition of RAW near Hollywood, with Monday night’s show emanating from the STAPLES Center in Los Angeles, California, several notable names were backstage at the show.

According to PWInsider.com, John Cena was backstage at the show in L.A. last night. His former fiancee, Nikki Bella, and her twin sister, Brie Bella, were not in attendance at Monday night’s show, despite previous reports to the contrary.

The Bella Twins were actually in Los Angeles on Monday, however they were busy filming content for WWE earlier in the day and were also fulfilling their community outreach obligations, including UNICEF and Girl Up.

Paige was also doing some interviews for WWE’s Girl Up campaign in L.A. on Monday. She was spotted backstage at the STAPLES Center during RAW.

Other celebrities were backstage at the STAPLES Center in L.A. for RAW this week as well, as actor Seth Green and Ice Cube’s son / fellow actor O’Shea Jackson Jr. were spotted hanging out during the show.

For those who didn’t see the show on Monday night, check out our complete WWE RAW Results (6/17): Los Angeles, CA.