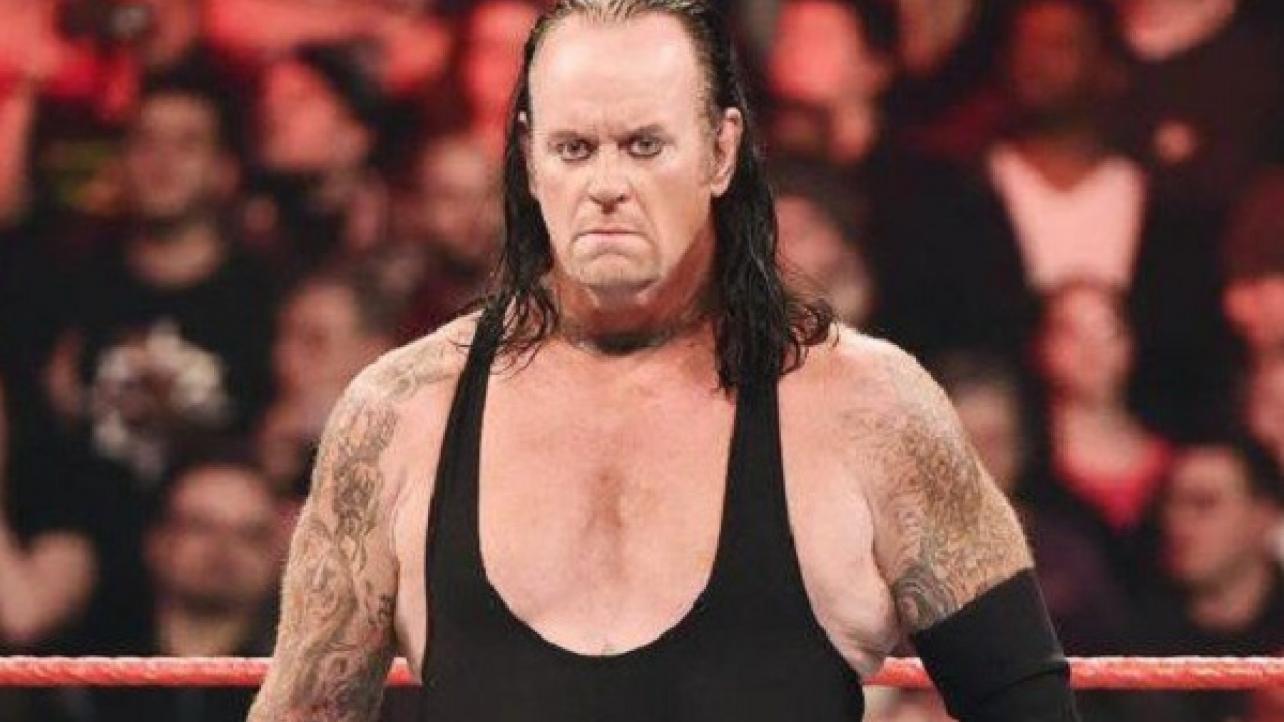 Last night at WWE Raw in Denver, the Undertaker was backstage. There was some speculation that he would appear on the show, but he was only there as part of a photo shoot before the show aired. Taker and Shawn Michaels are both scheduled for next week’s Raw.

WWE Smackdown GM Paige was also backstage at last night’s Raw. She was there to work on material related to the Survivor Series PPV, according to PWInsider. She also shot some material with Raw Acting GM Baron Corbin.

NXT’s Shayna Baszler and NXT UK’s Dakota Kai were backstage at the show.

PWInsider also reports that at some point today, there was some backstage rumblings that Brock Lesnar would be at Raw, possibly appearing on TV. However, it proved to only be a rumor as Lesnar was not spotted by anyone backstage.