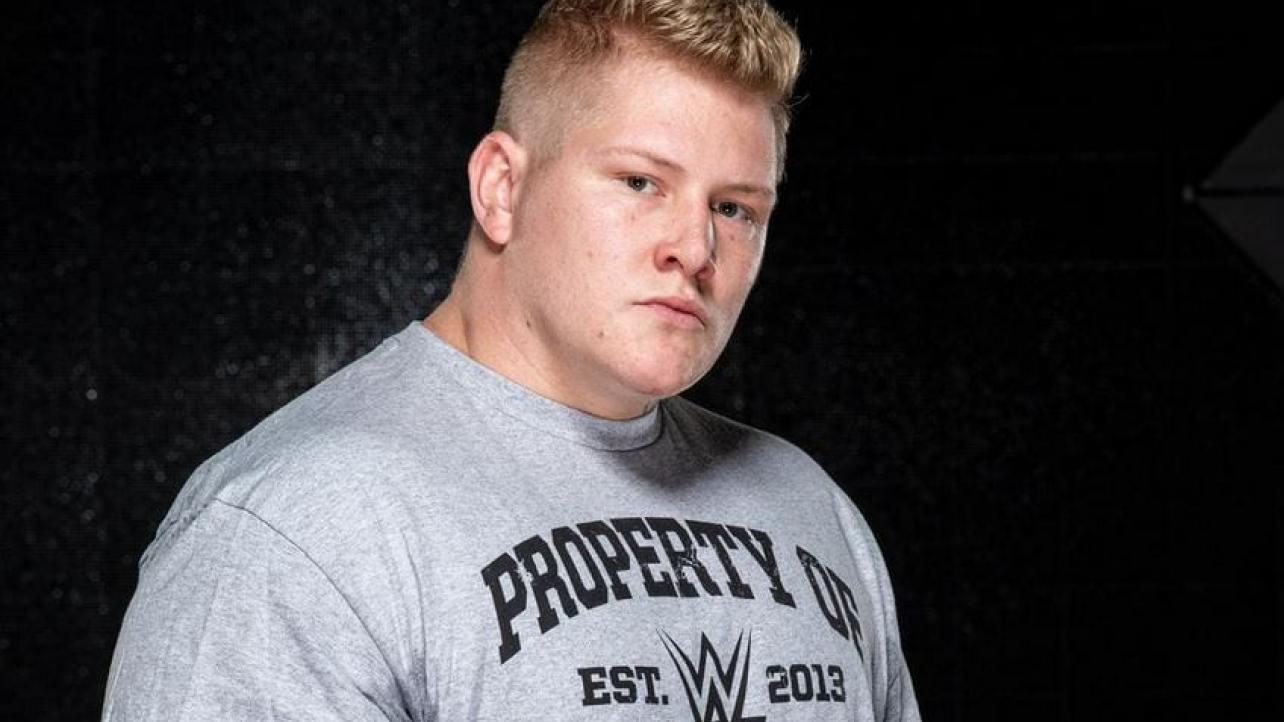 New WWE Performance Center signee Parker Boudreaux has already drawn significant comparisons to Brock Lesnar, mainly due to their sporting background as well as their physical features. However, fightfulselect.com reports that the backstage reaction on Boudreaux is a little more muted with sources saying that people should “pump their brakes” if they think he will immediately be pushed to the main roster. While Boudreaux has seemed excited to be starting his wrestling career, the former football player is still very early in his progression. According to some of those within the WWE, Boudreaux isn’t on the same trajectory that Lesnar was almost 20 years ago.

Stay tuned for the latest updates on this developing story, and many more!