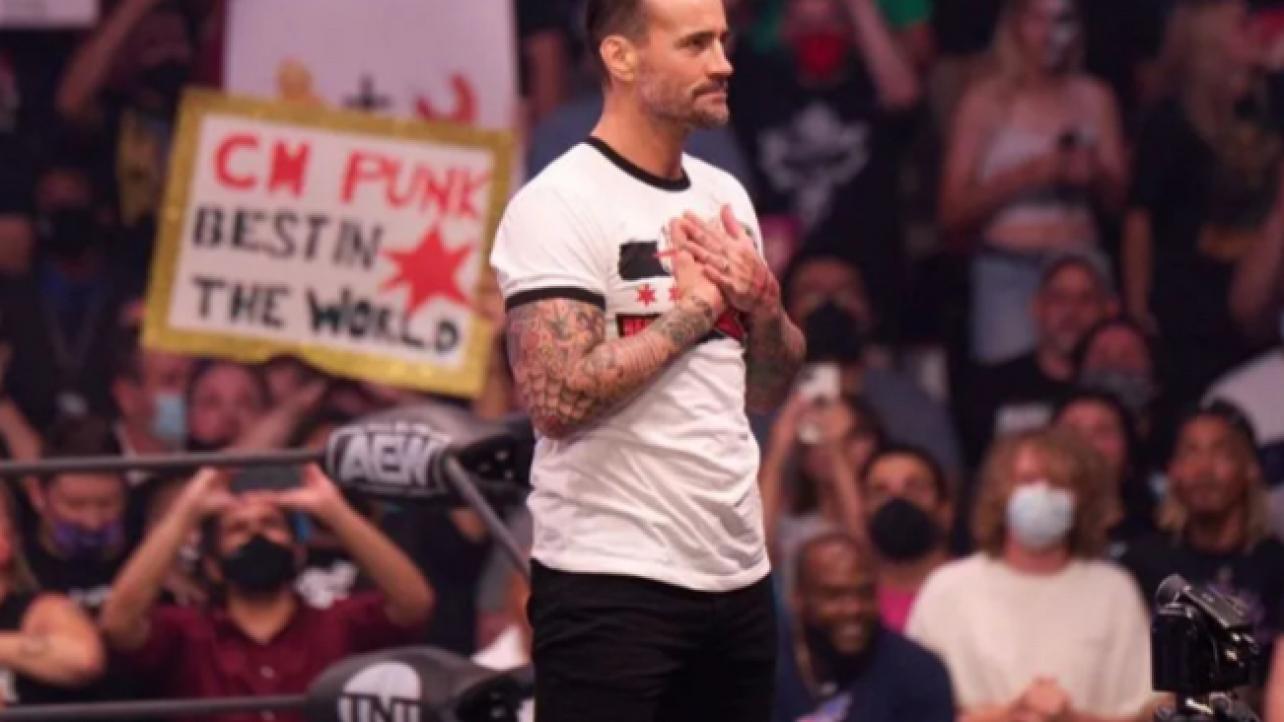 — CM Punk made his return to professional wrestling appearing at AEW’s Rampage show in Chicago in what was one of the worst kept secrets over the past few weeks. PWInsider.com reports that the internal reaction within WWE of Punk appearing for AEW was that many obviously knew it was coming up and were dismissive of it while there were was another group of people who felt the company missed the boat by not mending bridges with Punk and thus, saving the moment of his return for themselves.