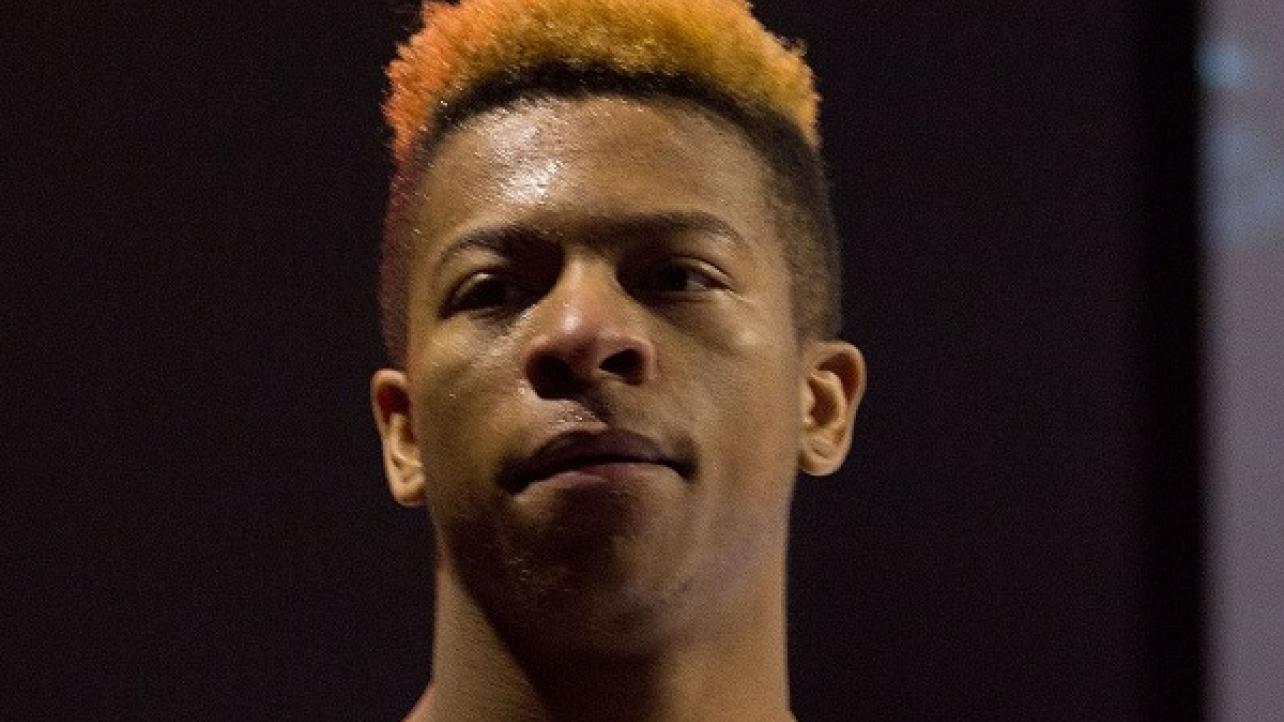 PW Insider reports that the main reason that WWE decided to pair up Lio Rush and Bobby Lashley together is because of Rush’ promos that he did on social media. Apparently, someone in the company saw the promos and brought it to the attention of WWE management who were impressed enough that they felt his skills should be utilized on the main roster.

Lashley meanwhile is a wrestler who WWE officials have long considered teaming up with a manager or mouthpiece as a way to build up his character, similar to Paul Heyman’s role with Brock Lesnar.