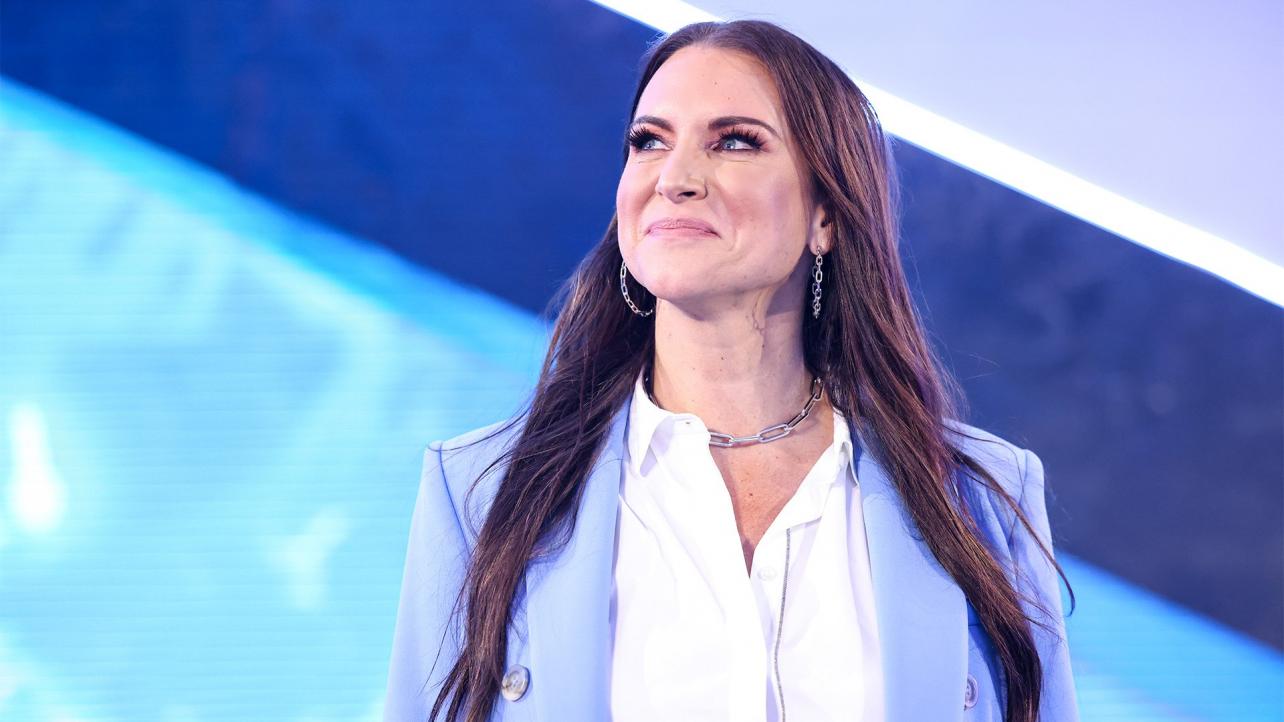 The Observer Newsletter reports that one person with knowledge of WWE’s recent major stories believes that Stephanie McMahon’s announced leave of absence and subsequent burial was a pre-emptive move to preserve the company’s stock price. In other words, to the outside world and investors, seeing Stephanie leave WWE where she worked her entire life would paint the picture that something was wrong with the company.

The belief is that the company then leaked a story that she was underperforming in her job and that Vince pushed her out, essentially causing her reputation to take a hit but removing any red flags that would have appeared around the company and caused the stock price to fall. Of course, in the weeks that followed, the investigation launched by the Board of Directors was revealed – something that Stephanie was fully aware of when she announced her departure, but what the Observer says isn’t specifically the reason why she decided to take time off.