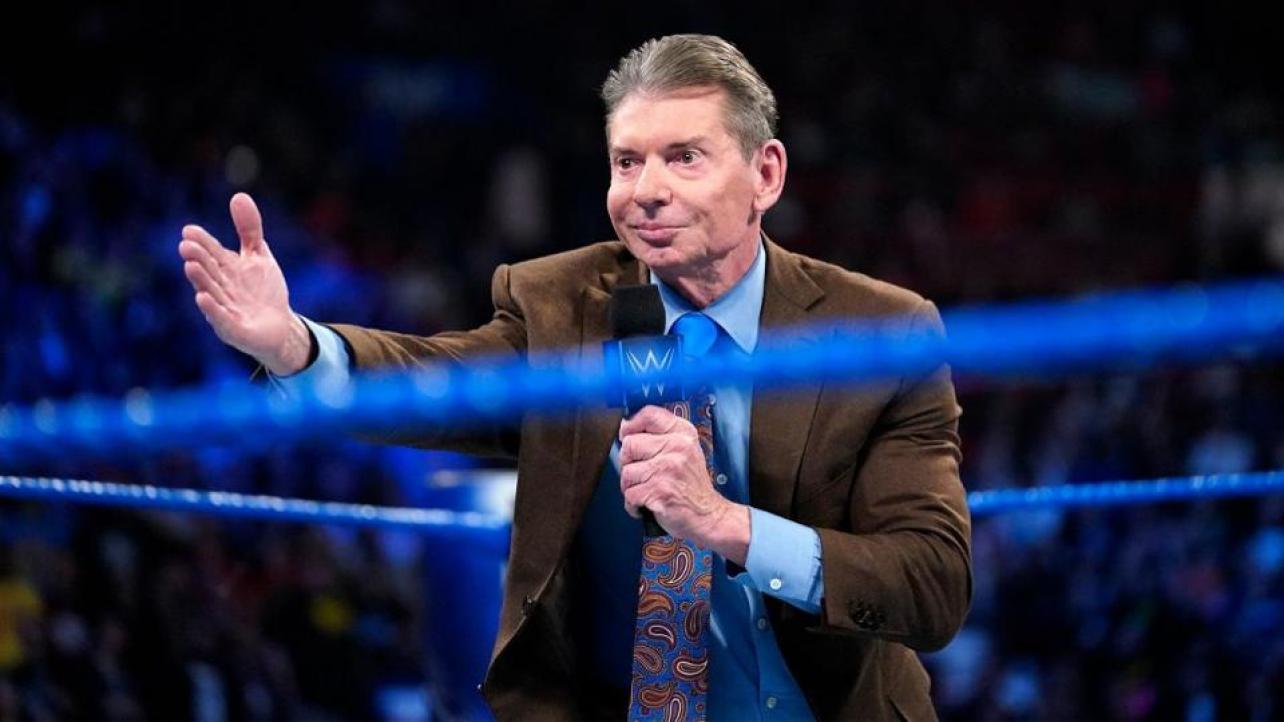 With record low ratings on 5/1 and 5/4, Vince McMahon’s reaction was to introduce the “Brand Invitational” concept which will see select superstars appear on the brand to which they don’t belong as a way to hopefully raise viewership numbers by creating fresh matchups. The Wrestling Observer Newsletter also acknowledges that there was pressure from “the outside” about falling numbers, which obviously alludes to the networks.

— The concept itself sounds like yet another brand extension but WWE is attempting to qualify the rules by suggesting that talent can move to the other brand up to four times per year rather than present this as a free-for-all. It should be noted though that the previous iteration of this sort of a rule – The Wildcard Rule – also had specific guidelines on the number of talent that could move but it only took weeks, perhaps even days, for the company to simply ignore the rules they themselves made public.