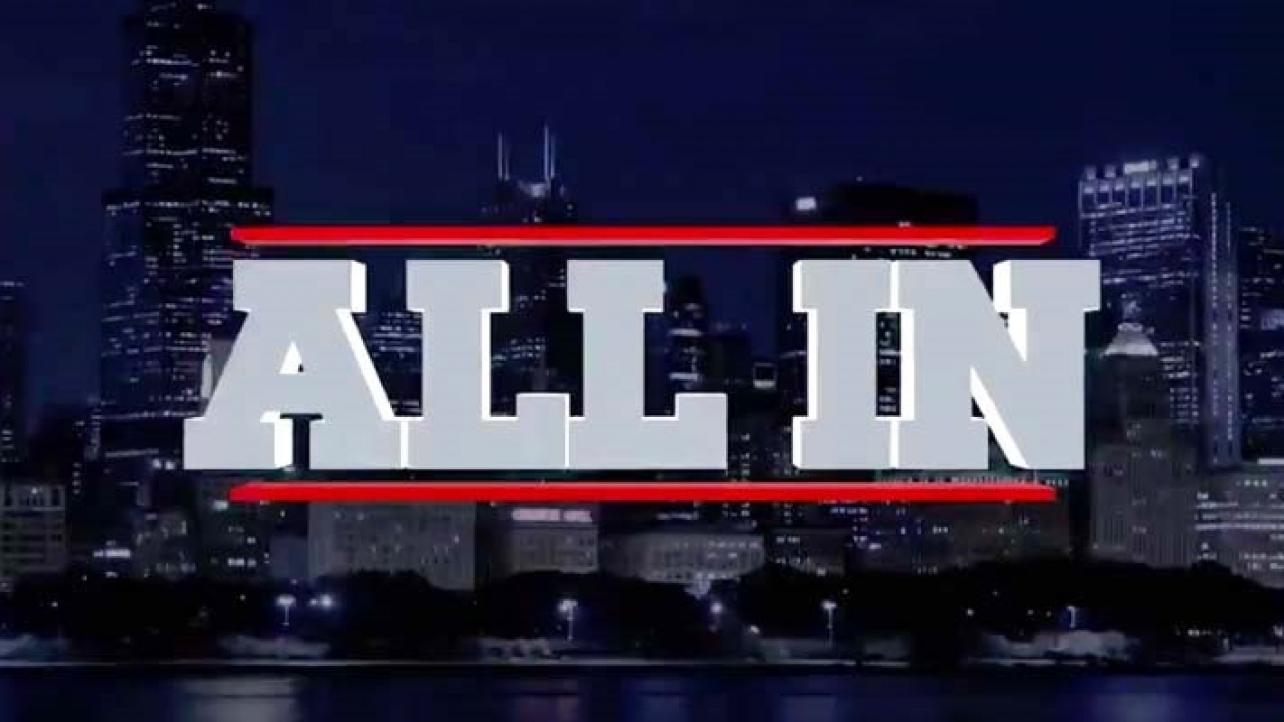 Backstage Update On ALL IN Running Out Of Time, Latest On Future ALL IN Shows

It was reported here that Saturday’s All In show was dangerously close to running out of time and ending before the finish of the main event could be played out. As it turns out, the Scurll vs. Okada match was indeed the bout that pretty much threw off all the times as it went 12 minutes over. Backstage, it was said to be pretty chaotic as people were trying to find ways to signal to the wrestlers to finish the match as soon as possible.

Pwinsider.com reports that the Omega/Pentagon match with the post-match Chris Jericho angle also went about 15 minutes over and this caused other plans to change. In the six-man tag, the original plan was to have separate entrances for each wrestler but instead, it was changed so that only each team had an entrance. The match time itself was cut in half and the production team for All In was able to negotiate on the spot to have the feed extended by approximately one minute and as it turns out, almost every second was needed.

All the major parties involved in running All In have already hinted at a second show in the near future but haven’t really given much details on when or where. According to a rajah.com source, the tentative plan is to hold “All In 2” at a West coast location, most likely Los Angeles but there is no specific date in mind. After that, the team is looking to take future All In shows around the world to different destinations in other countries.

Backstage Update On ALL IN Running Out Of Time, Latest On Future ALL IN Shows