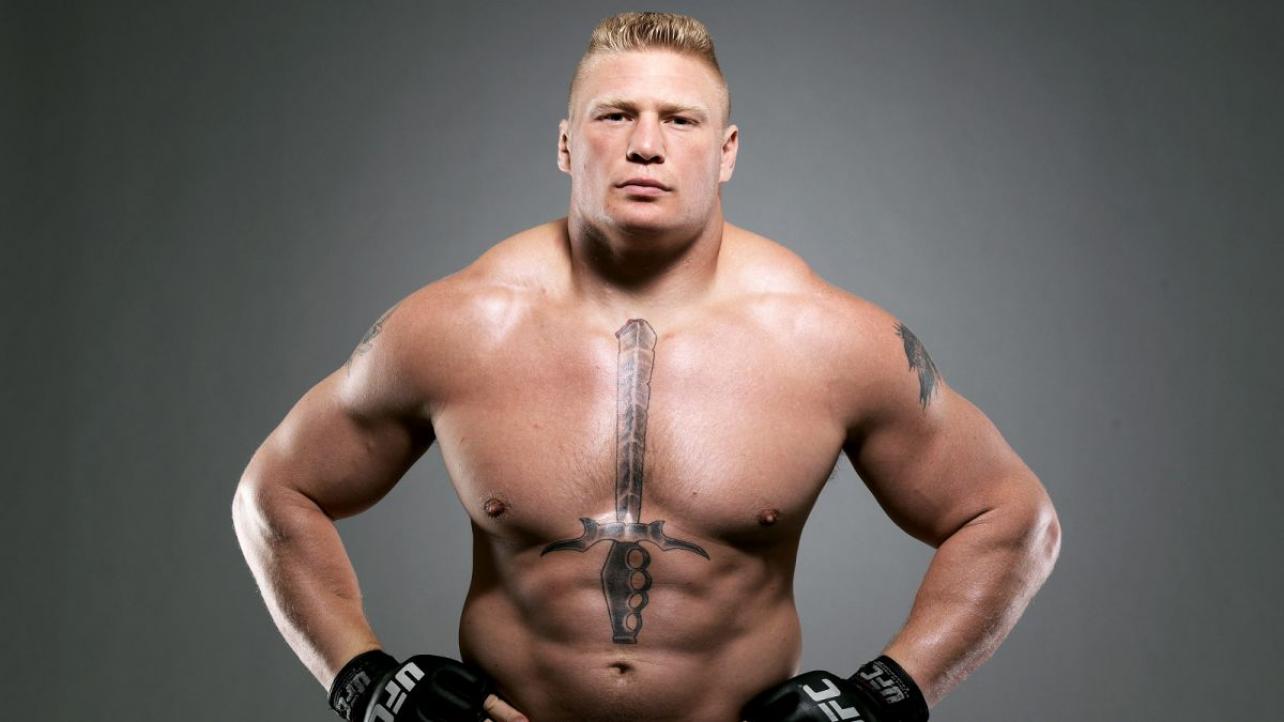 — It is currently unknown why Brock Lesnar was not on last night’s Raw even though he was scheduled to be engaged in some sort of confrontation with Roman Reigns, as they build towards their WrestleMania match. WWE also continued advertising him as late as Monday and while they have false advertised before, it is not really common for them to do it so close to the show airing.

— Dave Meltzer on Wrestling Observer Radio stated that he doesn’t know what happened, but that Brock is also not scheduled for next week’s show but is supposed to appear in two weeks in Detroit, MI.

— Meltzer added that Reigns’ comments towards Lesnar weren’t a shoot but obviously scripted and that a similar situation with Lesnar happened a few years ago before his contract negotiations. Bryan Alvarez speculated that it may have been a creative way to get Reigns cheered and that it could be related to Lesnar appearing with Dana White over the weekend with WWE playing off of that.