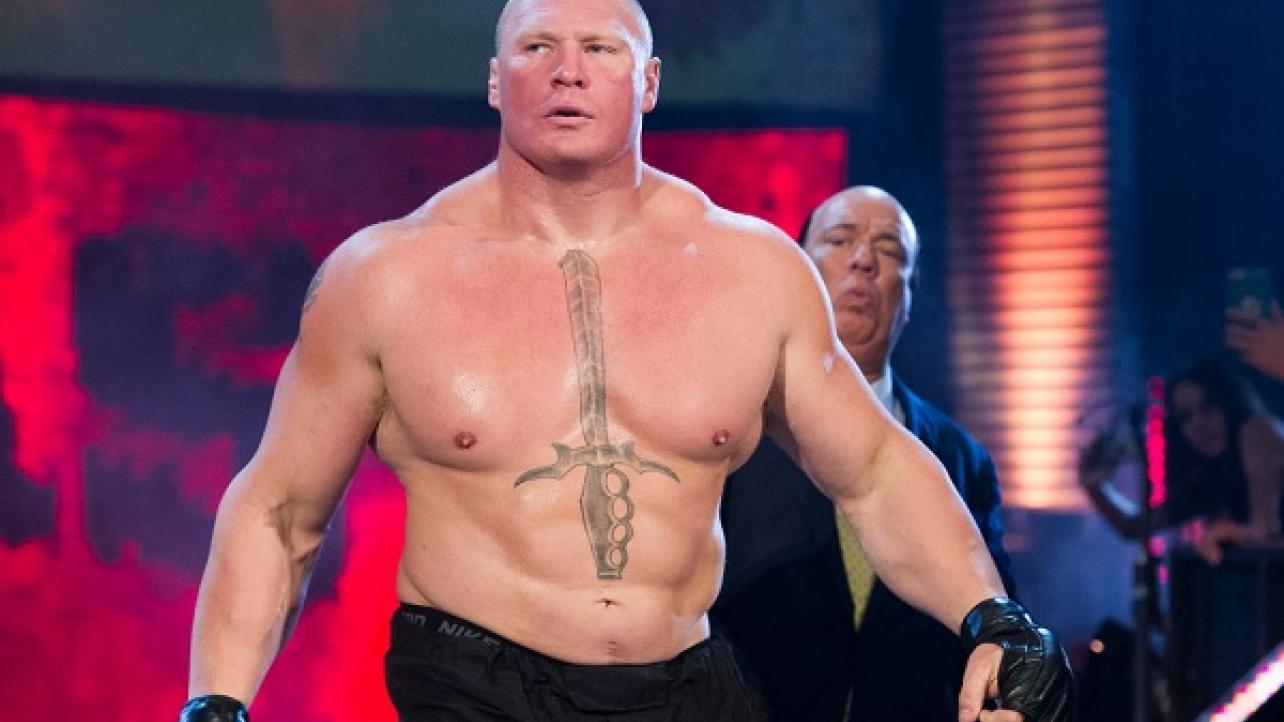 Brock Lesnar was believed to be done with WWE after SummerSlam, but the company has lured him back for the Saudi Arabia Crown Jewel show by offering him a deal that money wise he simply couldn’t turn down. As noted before, with the amount of incoming cash from the Saudi deal, that show is effectively more lucrative now than WrestleMania.

People in Brock Lesnar’s “camp” expected Vince McMahon to make a gigantic offer for Crown Jewel and also next year’s WrestleMania shortly before SummerSlam, though it is unclear exactly when this offer was made and when it was accepted. Regardless, Lesnar had not signed any sort of UFC contract that would have allowed UFC to block WWE appearances though it’s also possible that even if he was under a deal with UFC, they would not have stood in his way to cash in on a big payday.

The nature of Lesnar’s contract with WWE is also unknown but most believe that at this point, he is looking to sign short-term agreements only since it would allow him to capitalize on securing the best offers from both promotions especially with the influx of money coming in from the TV deals.

Nobody knows exactly how much WWE is making from the second Saudi event since there are confidentiality clauses around the deal, but because WWE is a public company, when they release their quarterly results, analysts will be able to make a good guess. Lesnar for his part is said to be making more for this one match than someone like Hulk Hogan made in a whole year during the height of his popularity in the 80s.