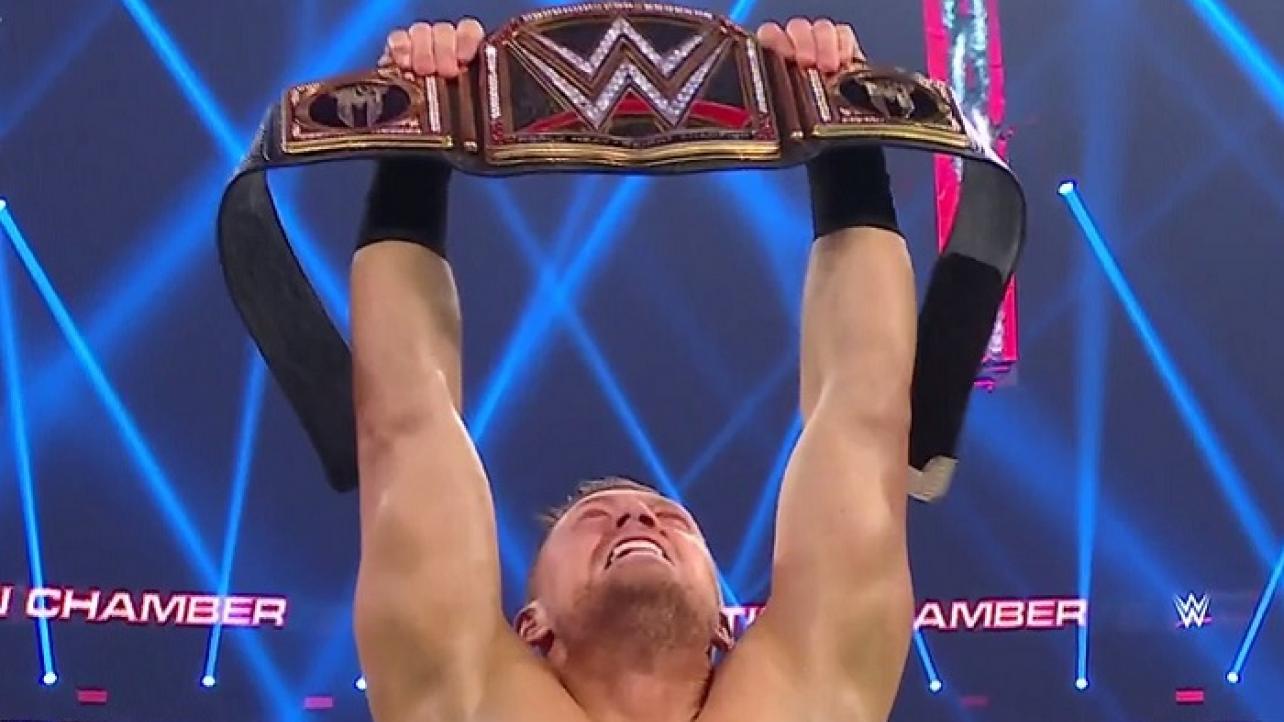 The Miz cashed in his Money in the Bank briefcase on Sunday night and won the WWE Title at Elimination Chamber.

This would put him in line to headline one of the top matches at WrestleMania as the current reigning champion, however, it doesn’t appear as if this is WWE’s current plan.

The WrestleVotes account tweeted today that as of today, the Miz is not expected to be in the title match but that Bobby Lashley is, which would seem to imply that Lashley will be beating Miz for the title and then moving onto defend the title at WrestleMania, we presume against McIntyre.

The Miz meanwhile has been hotly rumored to be involved in a tag team match that would also include Bad Bunny.

We will keep you posted here at eWrestling.com as updates continue to surface regarding WWE’s plans for WrestleMania 37.