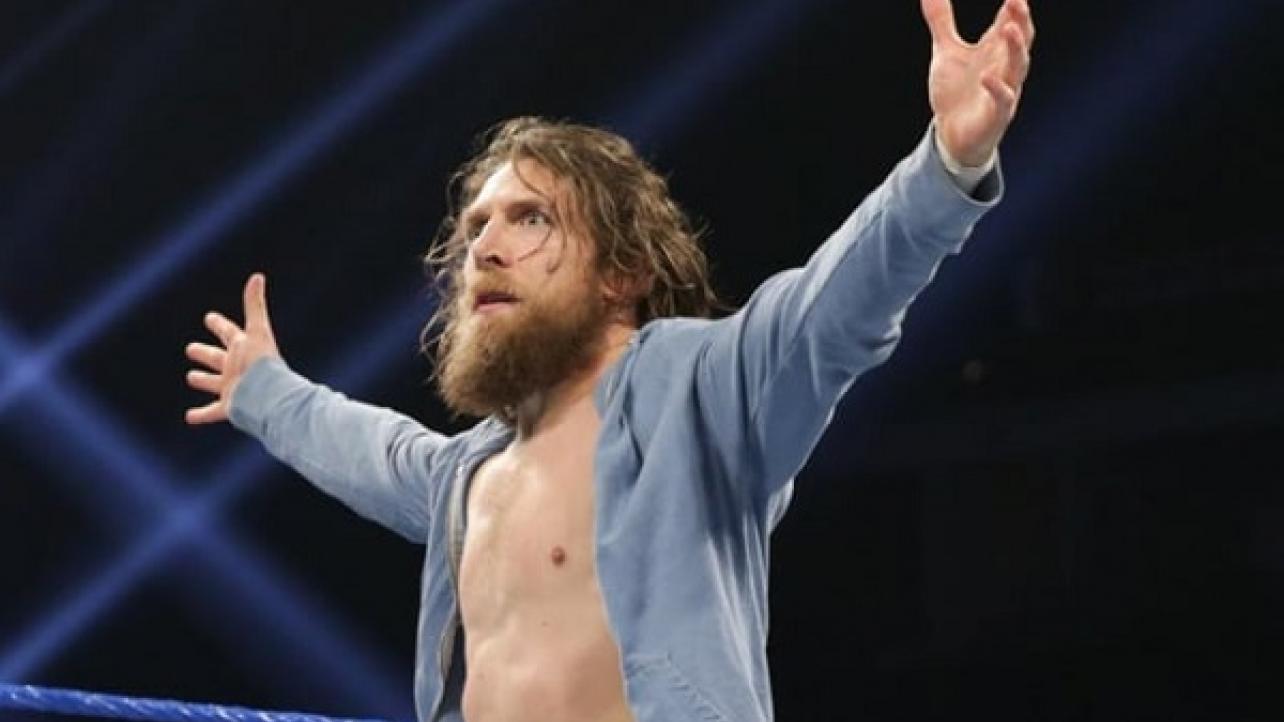 He was not at Smackdown yesterday and actually has not travelled with the crew since the PPV.

With WWE quiet on what his injury is and the fact that it appears Bryan is not traveling, there is growing speculation and fear that he may have suffered a concussion though it should be stressed, this is not confirmed by any sources as of yet.

Jeff Hardy – as noted before – suffered an injury at the 4/20 Smackdown live event. He made an appearance the next night but was not used in an active, wrestling capacity.

While WWE has not released any information on his injury, he is dealing with a problem with his leg an the hope is that it is something minor. He was also not backstage at Tuesday’s Smackdown.