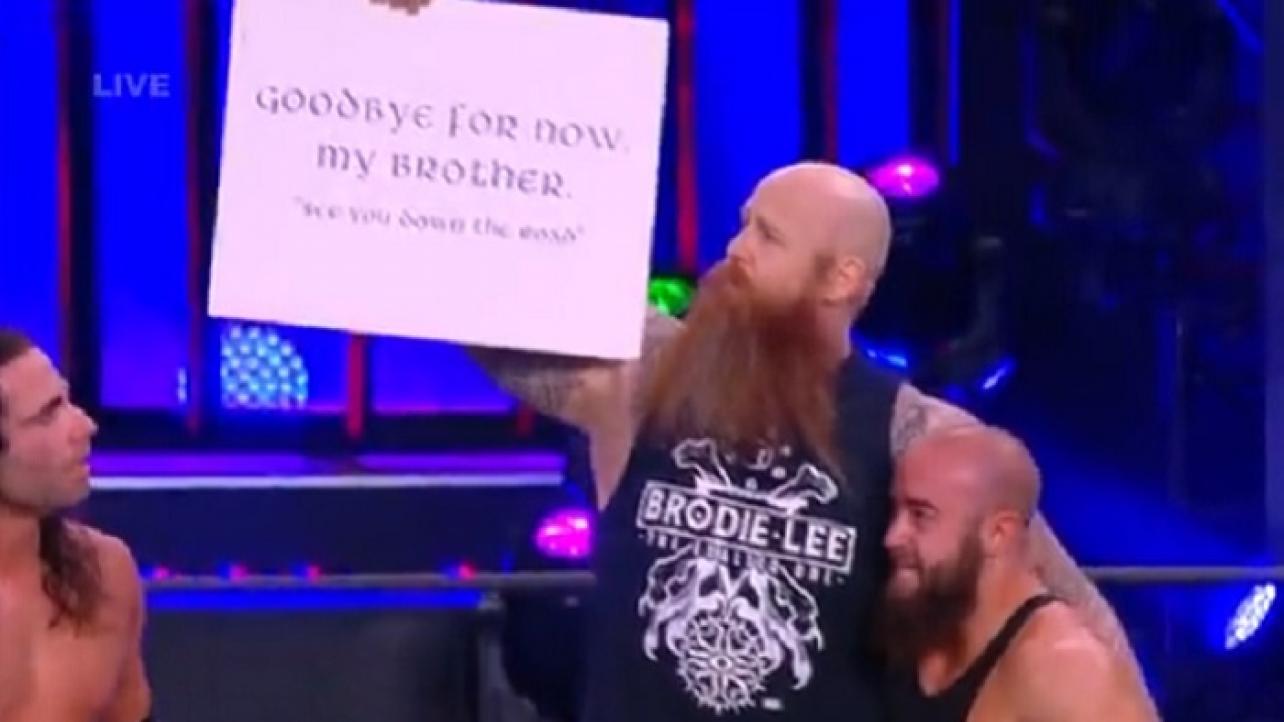 The plan right now for Erick Rowan and AEW was for him to simply have a one-off appearance for the Jon Huber tribute show, however, the Wrestling Observer Newsletter notes that “anything can change in the future.”

Jon Huber was initially hospitalized in Tampa but when his “lungs stopped working” according to the Wrestling Observer Newsletter and as his condition worsened, it became a certainty that he was going to need a lung transplant.

There were going to be obvious delays though as he would have to get on a waiting list, qualify, match up with a donor who would match up with his relatively large size.

Unfortunately, his condition never improved to the point where a transplant was even really considered and the Observer notes that for two months, there were people in AEW who knew that the end result was going to end badly.