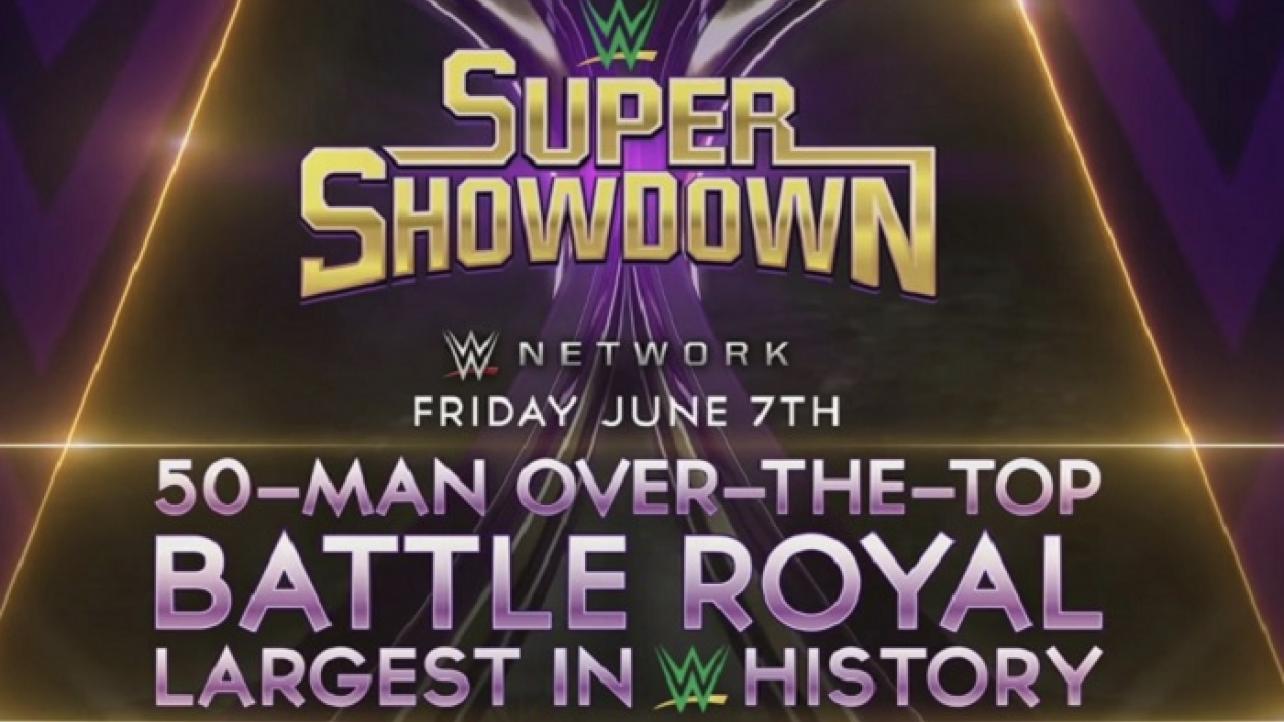 According to WrestleVotes, NXT star Mansoor is slotted to win today’s 50-man Battle Royal at Super Showdown in Jeddah, Saudi Arabia. Mansoor, who previously wrestled under the name Manny Faberino, has been signed with WWE for over a year. The 23-year old from Saudi Arabian desecent interviewed with WWE towards the end of May, where he thanked the company for completely changing his life.

I can’t even begin to explain how much I owe WWE. Before getting signed, I was living in an apartment that was falling apart. The heater was broken during winter, mildew was growing all over the bedroom, a hole opened up in the bathroom ceiling from a leaky pipe dripping down. It was bad. I was determined to make a living wrestling full time, so I worked part-time jobs in order to keep my schedule open for training and bookings. I thought it would be years before I even got a shot at a tryout here.  Even when my older brother told me about the one in Jeddah last year. He thought this was the perfect opportunity for me, but I was so entrenched in my pessimism that I believed I didn’t have a chance.  Luckily, I was convinced to apply, and what followed was the craziest two weeks of my life. I went from struggling to pay rent in Oakland to standing before 60,000 people in King Abdullah Stadium. What I’m most grateful for is now having the means to support my fiancée, who sacrificed everything to be with me and believed in me while I was working on the indies. My life has completely changed.