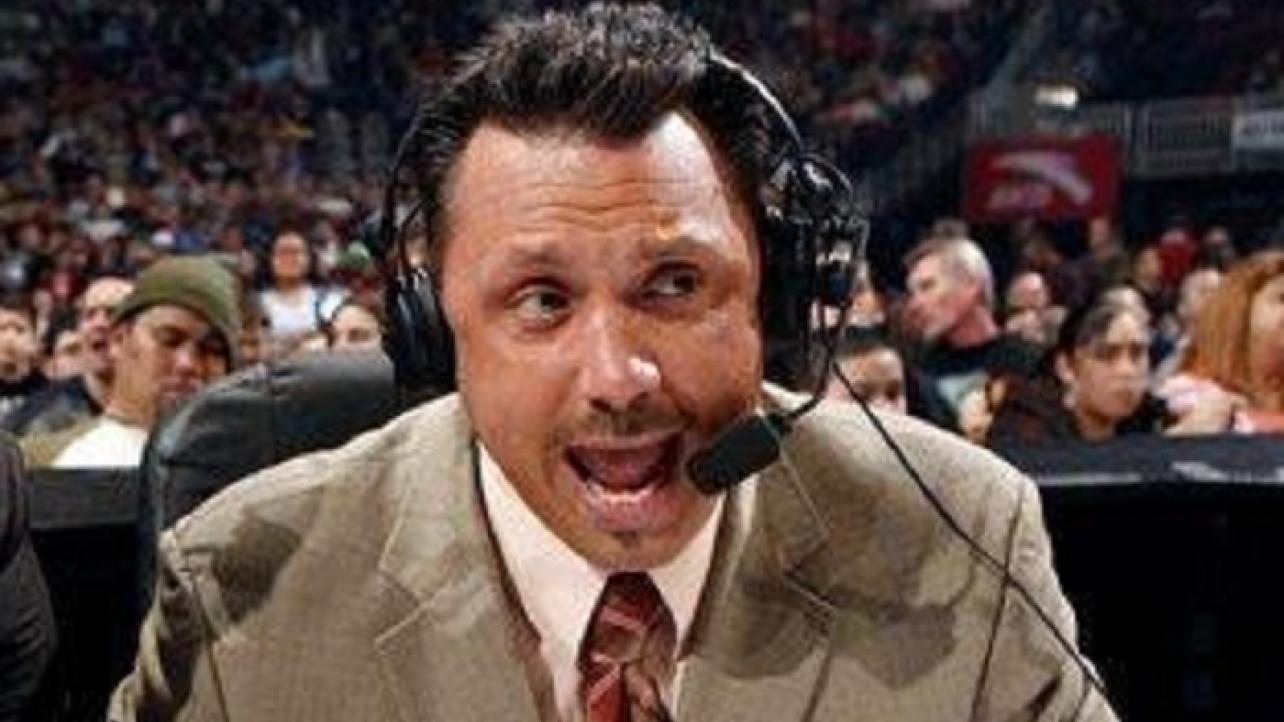 It looks like WWE fans have FOX to thank, or blame, for the new announce team featured on the new Friday Night SmackDown on FOX weekly show.

According to the Wresting Observer Newsletter, FOX was primarily responsible for selecting the announcing team for Smackdown on Fridays.

FOX also wanted Renee Young in some capacity and that’s why she was picked to host WWE Backstage.

As noted before, FOX also pushed for two-man commentary booths, which is why many on-air personalities were either re-assigned or currently without a role.

Young and Tom Phillips were put on different shows – WWE Backstage and NXT UK, respectively, while Byron Saxton is still with the company but not being used at the moment.