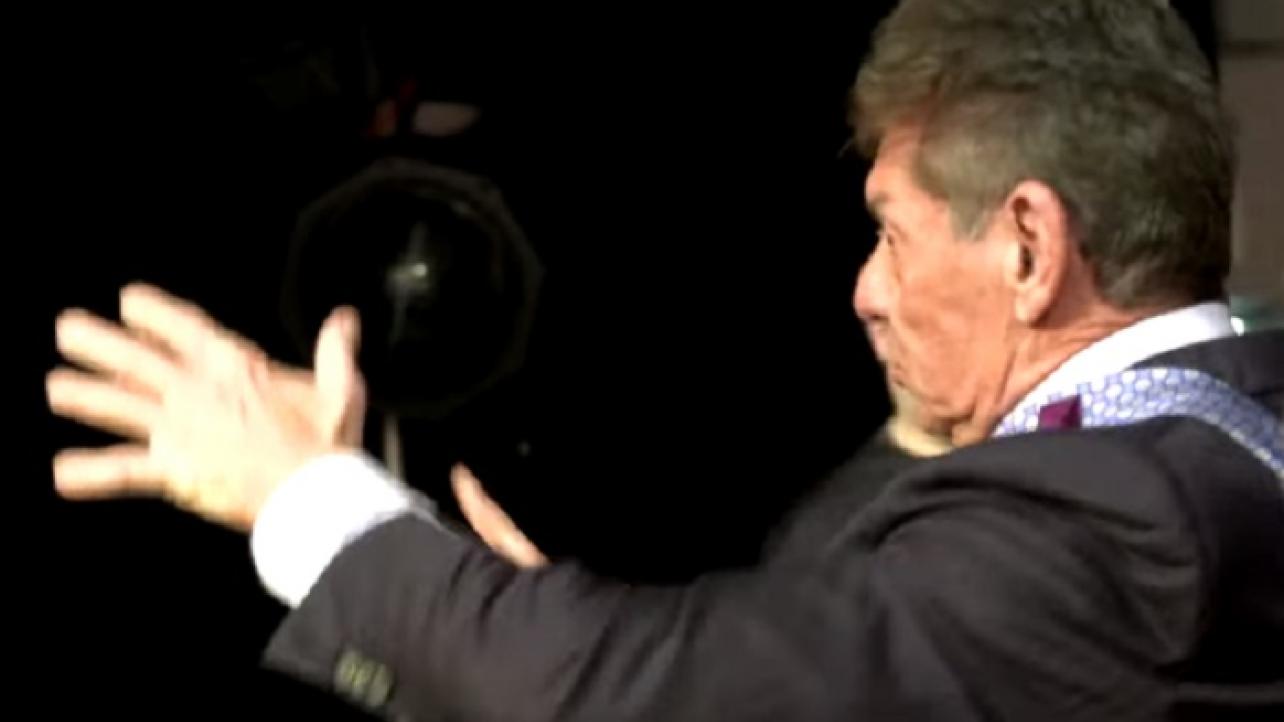 It was previously reported that WWE Chief Brand Officer Stephanie McMahon recently revealed that this year’s WrestleMania 37 PPV is scheduled to have live fans in the crowd. The same blockbuster news was confirmed by WWE Champion Drew McIntyre. According to @Wrestlevotes, WWE’s current plan is to have at least 25,000 fans on each night since WrestleMania 37 is scheduled to take place over the span of two nights.

However, the bigger question is what will WWE decide to do after The Grandest Stage of Them All. They have reportedly decided that a soft “re-opening” of the WWE touring schedule for live TV tapings will be an option as continuing with the ThunderDome setup after WrestleMania 37 would come with location-related headaches.

There’s no word yet on what the WWE will do post-WrestleMania or if resuming with touring is a viable option since the COVID-19 pandemic still exist, but updates will be provided once made available. WWE WrestleMania 37 is set to take place on Saturday, April 10th and Sunday, April 11th from the Raymond James Stadium in Tampa, Florida.

WWE is planning on permitting upwards of 25,000 fans for WrestleMania on each night. The real internal discussions are what to do after. Some would like a soft “reopening” of the touring schedule for Live TVs as continuing the ThunderDome post Mania comes with location headaches.