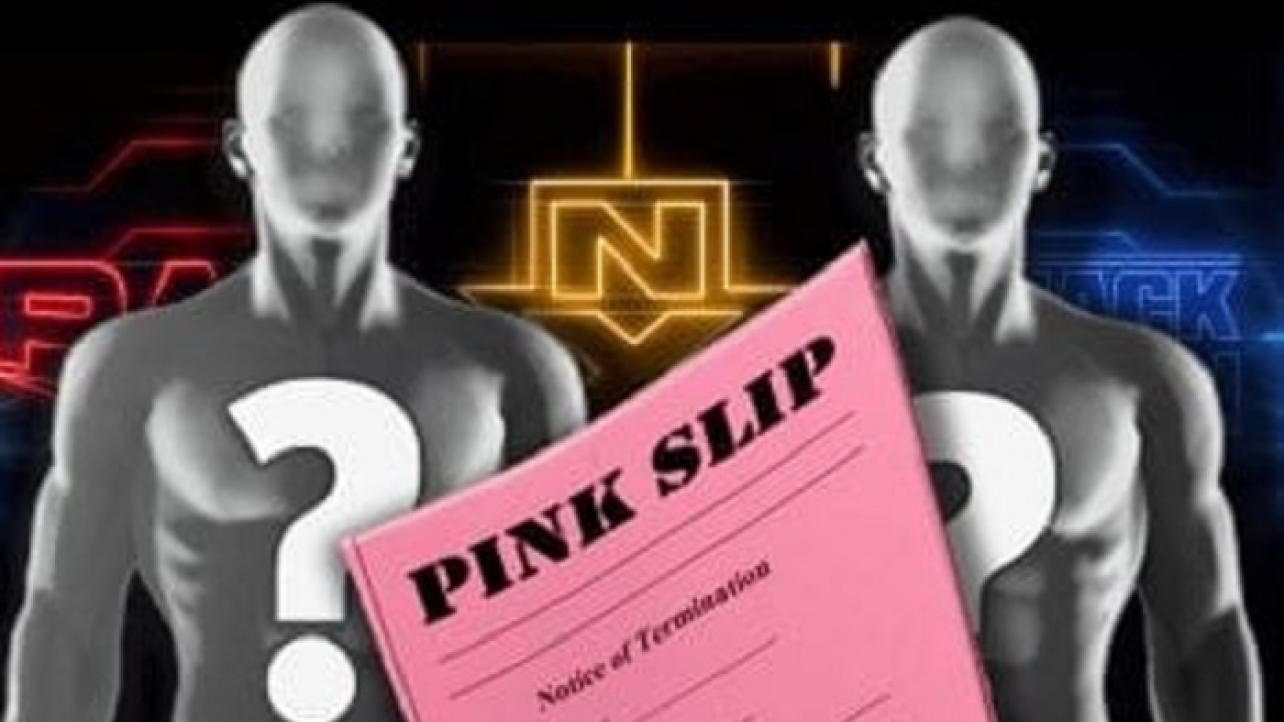 Backstage Update On How WWE Is Handling Non-Compete Clauses For Released Wrestlers, Producers

All of the wrestlers that WWE released yesterday have 90-day non-compete clauses, meaning that they cannot wrestle for any other wrestling promotion until mid-July.

The backstage producers for WWE that were furloughed yesterday will be paid for the remainder of this week and the company expects them to be furloughed until July 1.

At that time, the situation will be re-assessed and the furlough period will either be extended or they will be brought back.

According to one source, that would be “highly dependent” on whether live events in front of an audience have resumed or not.

Backstage update on how #WWE is handling non-compete clauses for released wrestlers, producers & other employees from this week’s massive house-cleaning firing spree …

Backstage Update On How WWE Is Handling Non-Compete Clauses For Released Wrestlers, Producers