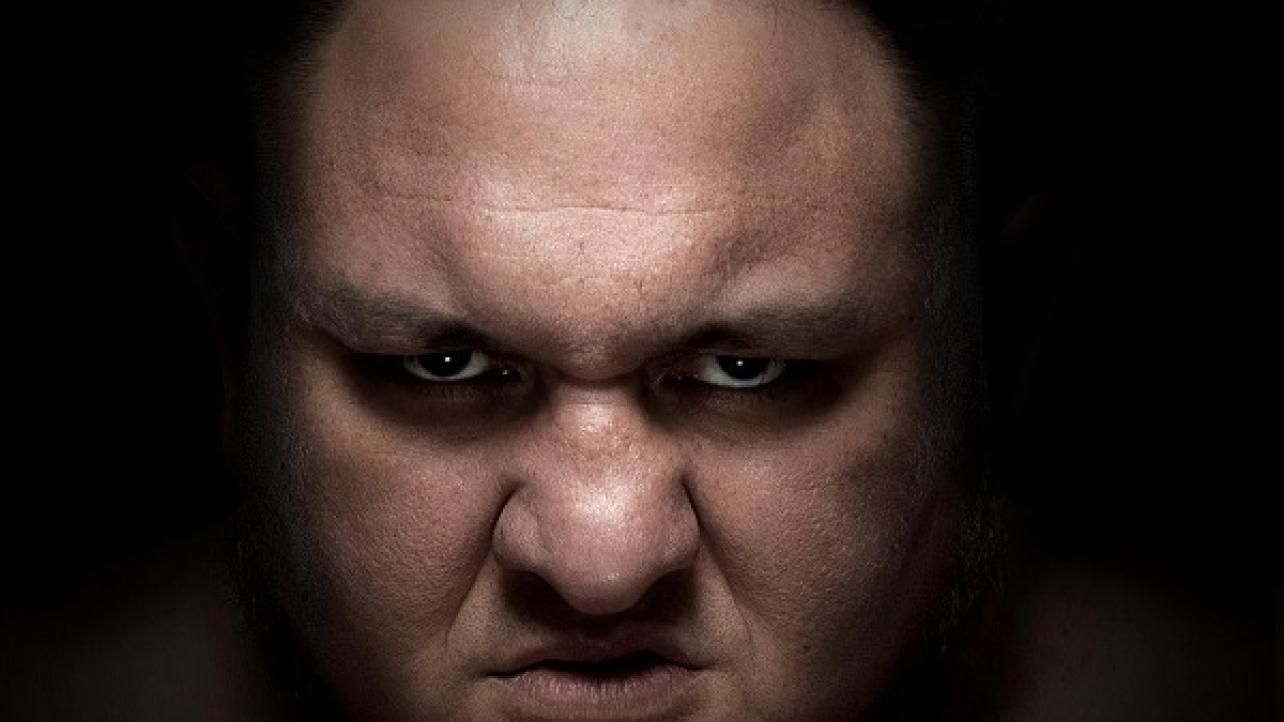 It appeared that Joe was headed for a babyface turn before suddenly saying he doesn’t “forgive” the fans, which seemed to be him purposely aborting his face turn.

According to the latest edition of Wrestling Observer Radio, this was primarily done to try and keep the live audience from cheering Canadian Superstar Zayn since RAW was being held in Toronto, Ontario, Canada and Zayn is supposed to firmly be a heel character.

The thinking was that WWE live audiences these days seem to cheer for any sort of turn and as a result, they would be firmly behind Joe for much of the match thinking he’s turned face and it would be enough to keep them from cheering for Sami.

The plan appears to be to turn Joe into a babyface character eventually, but last night was not the week WWE wanted to pull the trigger on that. Regardless, it’s clear that it’s coming soon.

We will keep you posted as more details on this story surfaces right here at eWrestling.com!